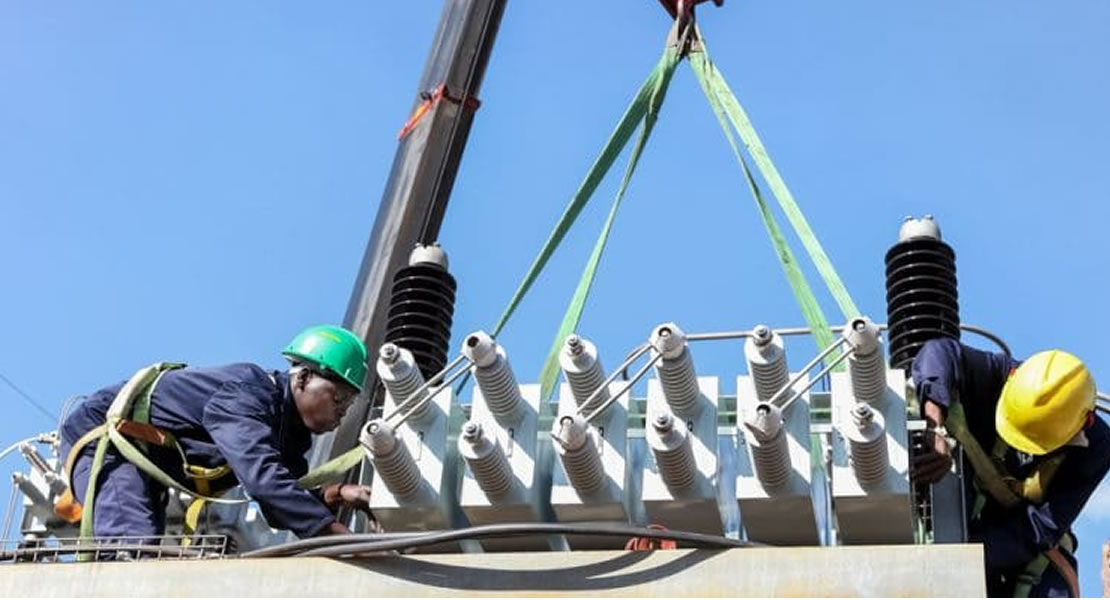 The Member of Parliament for Asikuma Odoben Brakwa, Hon.Georgina Nkrumah Aboah has secured funds to ensure the completion of an on-going electrification extension project for about sixteen communities in her area.

The MP who made this known in an interview with GhanaMPs.gov.gh further added that, the project is specifically aimed at enhancing socio-economic activities in the area and open more avenues for job creation in the beneficiary communities.

According to her, the project is expected to be completed within a scheduled period of thirty days.

Hon. Nkrumah Aboah further disclosed that efforts were also being made to provide mechanized boreholes for deprived communities to ensure the supply of potable water in the constituency.

Meanwhile, the MP has emphasized her commitment to improving the deplorable road network in the area and has hence begun the reshaping of some roads to improve transportation in the area.