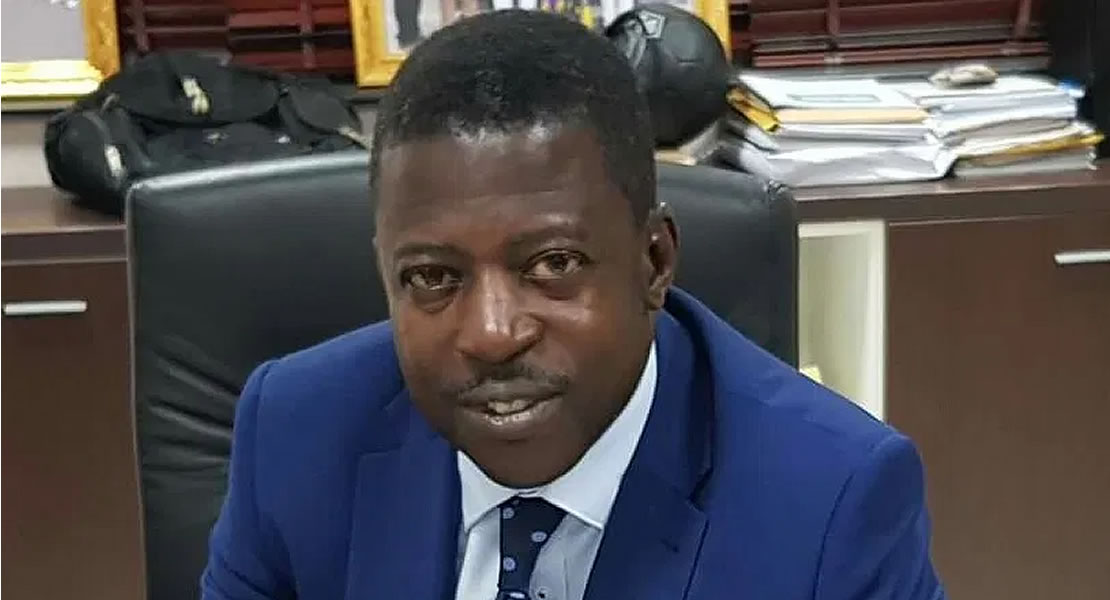 October 1, 2018
Member of Parliament for Bantama, Daniel Okyem Aboagye has said the International Monetary Fund (IMF) has vindicated the government’s position that two billion dollars Sinohydro facility is not a loan.

According to the Bantama lawmaker the position of the IMF is contrary to views held by the Minority who had written to the IMF that the project which would see to major infrastructure was a loan.

“They took a letter to Washington in the United States of America, the letter had been brought back that it is not a loan, but some financial arrangement to get better roads and bridges”, he said.

Mr. Daniel Okyem Aboagye further added that the Minority should not throw dust into the eyes of Ghanaians, I believe in the leadership of the Vice President Dr. Bawumia and the Finance Ministry.

As to whether Ghana would be able to set up the Bauxite factory with the three years, he responded in the affirmative and noted that China set up big factories within three months.