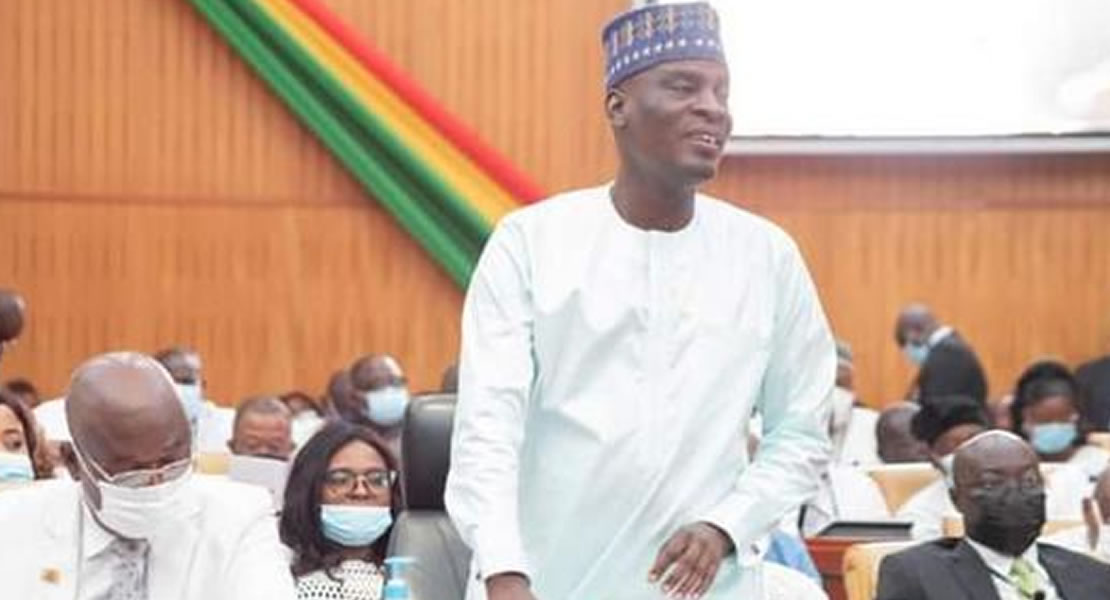 On the issues of consideration of the 2022 budget and matters arising, the Minority in a statement had put forward strongly that they are not in the business of obstructing government business at the least opportunity.

“On the contrary, we have at every instance demonstrated commitment to good governance, the 1992 constitution and the standing orders of parliament. An objective overview of the group’s stance on the current budget amplifies our fidelity to the national interest.

Below is the statement issued by the Minority Leader:

The Minority group in parliament has since the beginning of this parliament demonstrated fidelity to the collective aspirations of the people of this country and most importantly to the constitution of the republic.

In commitment to these democratic tenets, the group on some occasions has been the subject of attacks by otherwise concerned members of its own political party.

On the contrary, we have at every instance demonstrated commitment to good governance, the 1992 constitution and the standing orders of parliament. An objective overview of the group’s stance on the current budget amplifies our fidelity to the national interest.

The Majority responded to this lawful rejection with an irregular and illegal procedure purporting to rescind the earlier rejection and the nation looked on as they debased, in their usual fashion, democratic tenets.

The Minority’s efforts to reverse such rape of the constitution and gross disrespect of parliament’s standing orders were frustrated by an extremely partisan majority group and 1st Deputy Speaker.

Nonetheless the Minority group’s action compelled an engagement with the finance minister who have since made all concessions but one (The Killer E-Levy) on behalf of the President. He has written officially to parliament to modify the initial budget statement to reflect these concessions.

Taking into consideration these concessions and modifications to the 2022 Budget Statement and Economic Policy, the Minority have since examined the sector ministries estimates, but remain vehemently opposed to that which the government remains adamant to withdraw, the killer E-Levy of 1.75%, which undoubtedly will subject Ghanaians to immense financial pressure and further thwart our nation’s ease of doing business and digitization drive. The Appropriation Bill for 2021 to cater for ordinary government business for 2022 has just been passed. The killer E-Levy bill has yet to be considered by Parliament. For the avoidance of doubt the Minority continues its opposition to the e-levy.

We in the Minority remain committed to exploring lawful and democratic means of getting the government to abandon this insensitive, obnoxious and regressive tax. Absolutely nothing can be more Ghanaian and progressive at this stage, than a demand that Government consider the economic challenges of the ordinary Ghanaian in rolling out taxes.

We shall continue to hold government accountable and do so in the best interest of this country at all times. Thank you.