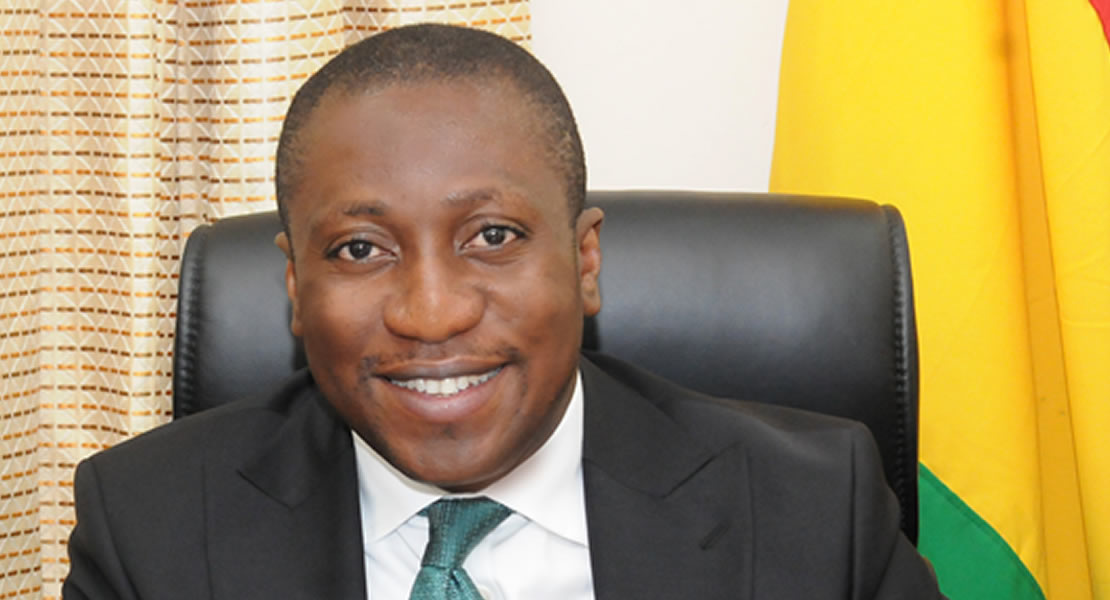 Deputy Majority leader and MP for Efutu, Alexander Kwamena Afenyo Markin has described the press conference held by the North Tongu Member of Parliament, Samuel Okudzato Ablakwa just after the response from the finance minister, Ken Ofori-Atta as political mischief and political point scoring and propaganda.

He explained that, finance minister was clear in his answers by directing him to direct his question to the national security minister instead of himself, adding that the fact that the finance ministry releases funds to the various ministries and agencies does not mean that, he must be the one to answer to all financial questions under every ministry or sector.

The Efutu lawmaker used the occasion to urge, Mr. Okudzato Ablakwa to use the Parliamentary platform under the rules of the House to file a question specifically to the national security minister to appear before the House and provide details on the expenses with respect to President’s travels to Belgium, France and South Africa.

Mr. Afenyo further added that, the North Tongu MP was just out of order, especially where the Rt Hon Speaker of Parliament, Alban Sumana Kingsford Bagbin overruled all of his supplementary question which were asked.

“It shows that clearly, there were no reasonable follow-up questions which could attract Speaker’s attention but to rule all   supplementary question out and allowed Mr.  Ken Ofori-Atta to go”.

He made these remarks in a press briefing on Wednesday, July 21, 2021 soon after Mr. Samuel Okudzato Ablakwa had finished addressing media of his dissatisfactory and disappointment over the answers provided by the finance minister, Mr. Ken Ofori-Atta at the plenary.