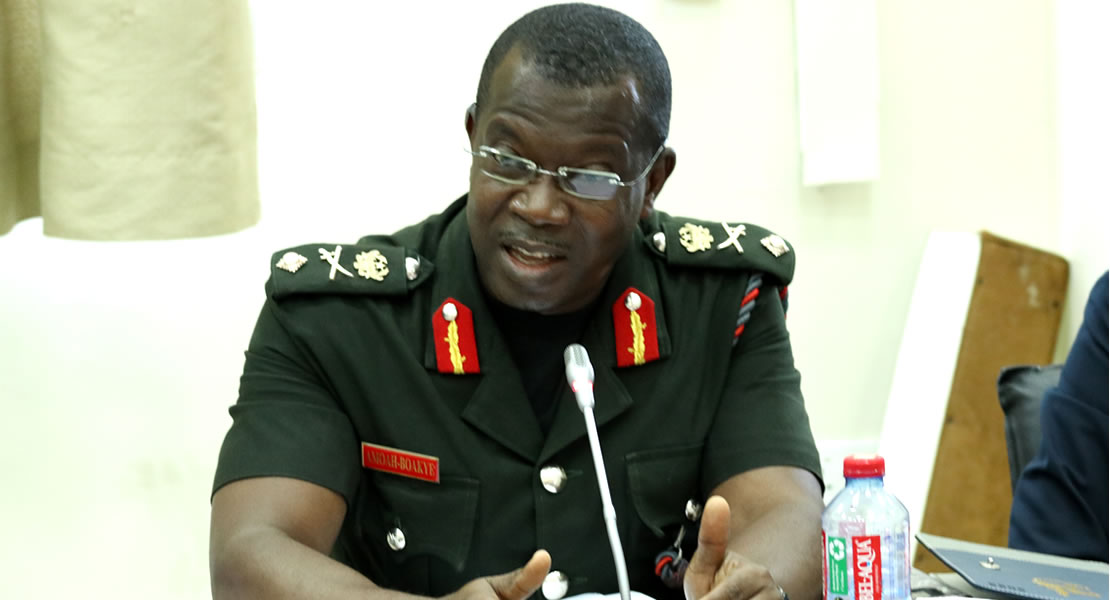 The Director of Legal Service of the Ghana Armed Forces (GAF) Brigadier General Benjamin Amoah-Boakye has said in his twenty-five (25) years of service he has never prosecuted anybody for any offense that requires the imposition of death penalty.

He further pointed out at a stakeholders’ engagement in Parliament that Ghana Armed Forces (GAF) has officially opposed the death penalty in all circumstances, declaring its support to any move to abolish capital punishment in the country. 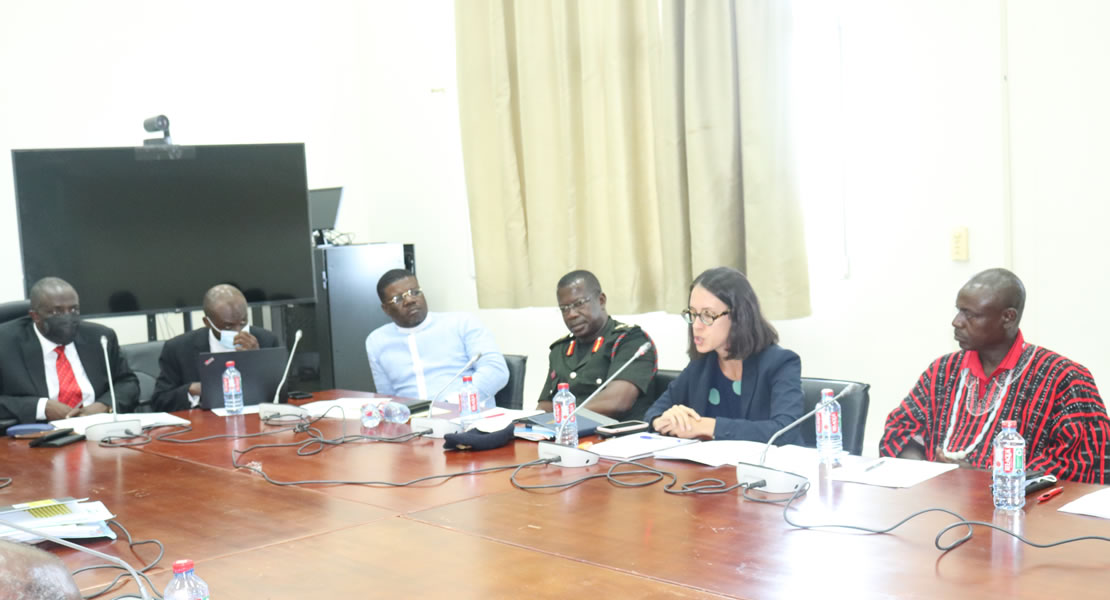 Making the declaration on behalf of the Chief of Defence Staff, he said the use of the death penalty as a criminal punishment infringes on the inviolability and dignity of the person.

“I have been a prosecutor for about 25 years in GAF, and I have never prosecuted anybody for any offence that requires the imposition of the death penalty. We find it in our books alright, but as most of you have said, it is just on paper. We don’t implement them, and so, I also want to ask the question: why the need for them?

“My board is recommending for the abolishing of death penalty. By way of procedure, we are reviewing all the regulations, some dating back to the 60s, and because it is quite heavy, it is taking quite a long time. So, if we have this process that has been initiated, that will single out those provisions in the Armed Forces Act to be dealt separately, we will gladly support that. I must say that I have the backing of the Chief of the Defence Staff to make this statement that I have made,” he stressed.

And added, “We are all for it, and whatever support that is required, just as we’ve done today, you can count on us, and we will be there to support.”

The MP for Madina, Francis-Xavier Sosu, who is sponsoring the private member’s bill, said the consultation was meant for the stakeholders to share their views on the proposed amendment of the Criminal and Other Offences Act and the Armed Forces Act, with the view of achieving up to about 95% abolishing of the death penalty from the country’s statute’s books.