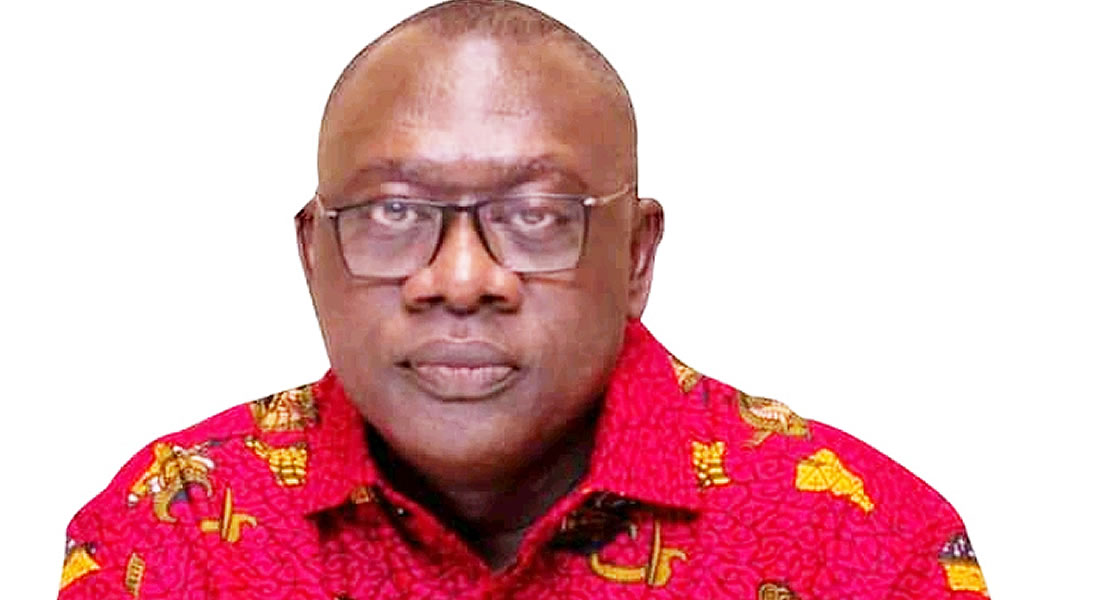 The Member of Parliament for Aburi –Nsawam constituency, Osei Bonsu Amoah, has strongly criticized the Ghana Police Service for the selective manner in which it appears to be applying the law in recent times.

According to the MP, the Police service as an important institution must be resolute in discharging its duties and not allow itself to be manipulated by politicians.

His comment comes in the wake of the Criminal Investigations Department of the Ghana Police Service officially inviting three NPP top guns to the Police CID headquarters for interrogations.

The three, Jake Obetsebi Lamptey, NPP National Chairman, Kwadwo Owusu Afiriyie, General Secretary and Frances Assiam, a vociferous member, have been invited following a formal complaints for their arrest by the Media Analyst Group of the ruling NDC.

According to the group, the trio made comments which caused fear and panic during the Atiwa by-election.

Frances Assiam was definite in an interview on radio, after the by-election that two people had died on the day of voting, an allegation which proved to be false after investigations.

Speaking to ghanamps.gov.gh, the Member of Parliament for Aburi –Nsawam , Osei Bonsu Amoah stated that it is critical the police does not create an impression in the minds of the public that they act only when they are prompted.

‘’ the police must be seen to be acting independently and not bow to directives and unjustifiable pressures from their political bosses, as this attitude may have far reach consequences’’ he said.

‘’The police must not be quick to act only when the ruling government is concerned, while it adopts a feet dragging attitude when issues about the opposition come up’ he added.

Hon. Osei Bonsu Amoah, urged the police not to take sides but thoroughly investigate reports of the violence that characterized the Atwima by-elections and ensure that those found culpable are punished.