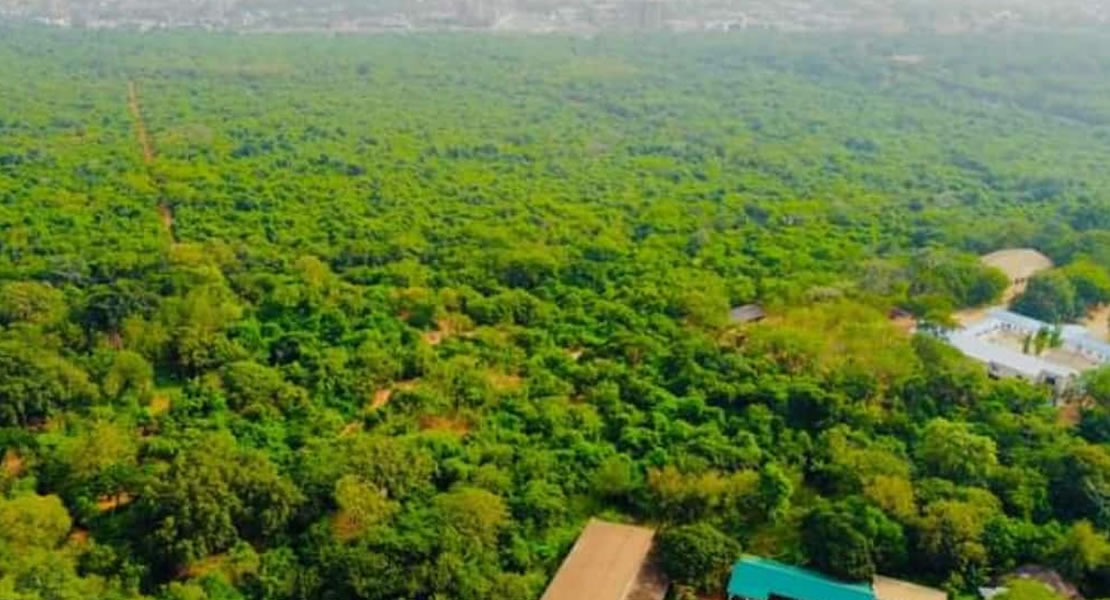 According to him, this followed a recommendation by a committee set up by former Minister for Lands and Natural Resources, Inusah Fuseini, that reviewed the recommendations of the Afari-Dartey committee constituted earlier by the late President John Atta Mills.

This came to light on Wednesday, November 23, 2022 when Member of Parliament for Wa Central Dr. Abdul-Rashid Hassan Pelpuo asked a question on the floor to dispelled rumour that the release of the Achimota Forest land was released by President Akufo-Addo government.

He added that, Barbara Serwaa Asamoah’s committee endorsed the recommendations of the Afari-Dartey Committee, and added that the request of the Owoo family “should be expedited for the smooth take-off of the Eco Park project.” 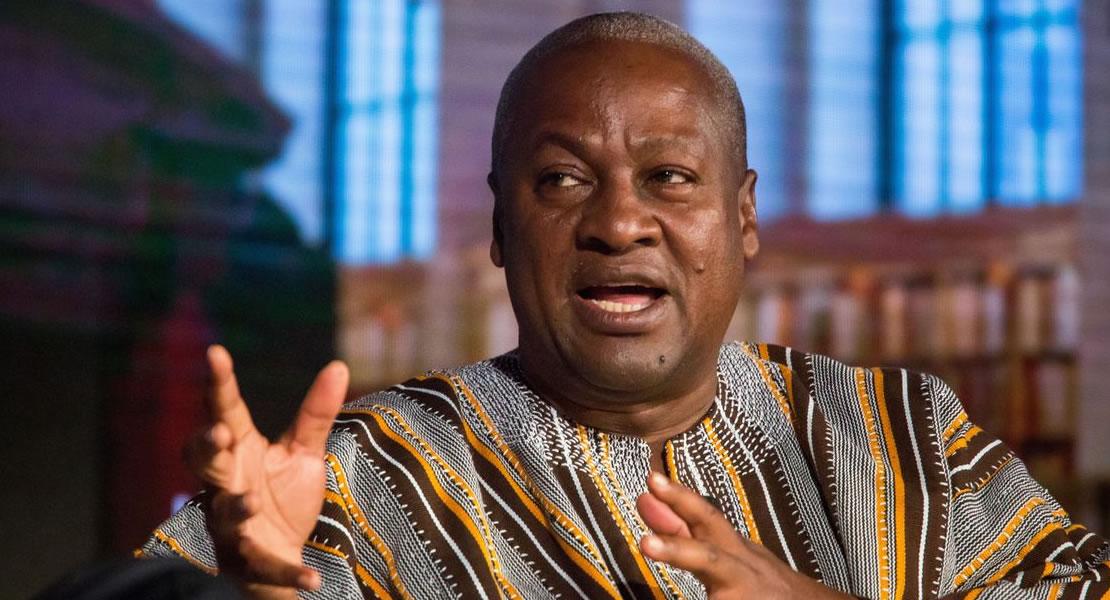 “Based on the above, Hon. Inusah Fuseini sought Executive Approval to implement the recommendations of the Committee, and on 5th September, 2013, President John Dramani Mahama gave executive approval for the release of the land to the Owoo family,” Mr. Owusu-Bio stressed.

He said with the approval of the then Minister, the Forestry Commission executed three leases in favour of the family, covering approximately 148.411 acres of the Forest Reserve.

“This size was however, increased over the years through Deeds of Variations executed in 2014 and 2020 for various reasons,” he indicated, and added, “So, in fact, and in law, this portion of the Forest Reserve was granted to the Owoo Family in 2013.”

He stated that there was a delay in de-reserving the land, which was the proposal to make the development of that part of the land granted to the Owoo Family coincide with a planned Eco park in the remaining portion of the Forest Reserve.

“I am, however, advised by the Forestry Commission, that the intended developer of the Eco park, has failed to meet the Conditions Precedent to the Project, and was not in a position to develop the Eco park,” he asserted.
The deputy minister disclosed that the Owoo family, as grantees of Government, had with the consent of the Forestry Commission, sublet portions of the land to private developers, who were frustrated by their inability to develop the lands in accordance with the terms of their agreement.

“On 23rd March, 2021, the Family petitioned my office, and following the advice of the Forestry Commission, I sought executive approval from the President of the Republic, and the advice of the Attorney General, and the said E.I. 144 was published to de-reserve the portions of the Forest Reserve already granted to the Owoo Family,” he indicated further.

According to him, a careful reading of E.I. 144 will reveal that not only was the area granted the Owoo family de-reserved, but the Instrument contains several provisions that seek to protect the ecological integrity of the remaining portions of the Forest, including the development of a Master plan for the area, and the requirement of Ministerial approval, given on the recommendations of the Forestry Commission, for the development of any part of the land granted.