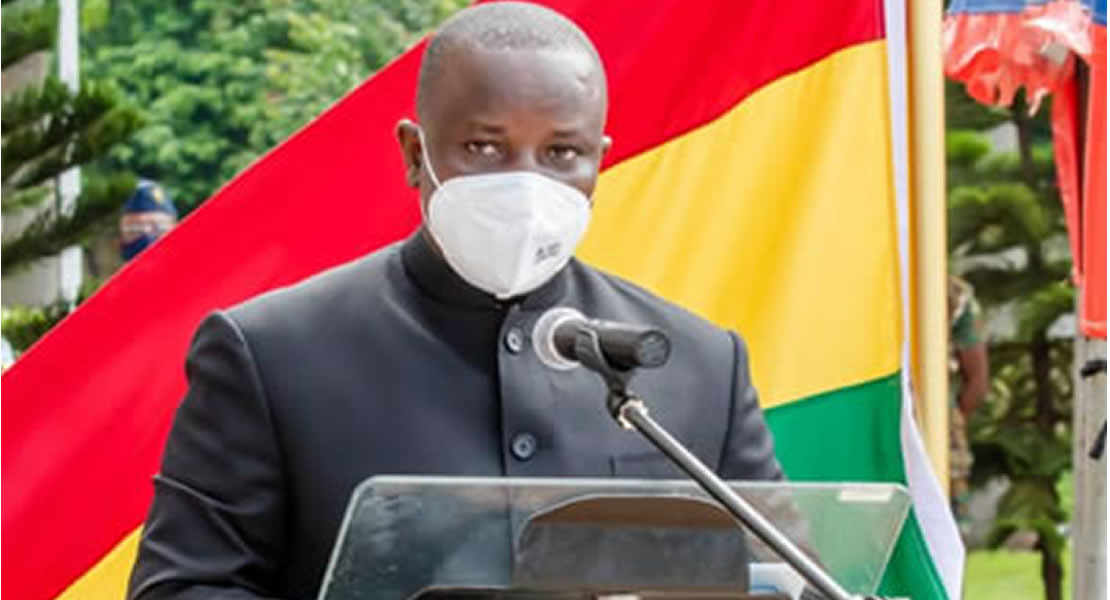 Deputy Minority leader, Dominic Nitiwul is calling for the resignation of some leaders of the opposition New Patriotic Party (NPP) in the wake of the death of the Upper East regional chairman, Adams Mahama.

Hon. Nitiwul is unable to comprehend why leadership is not able to deal with internal party wrangling which has festered into such despicable crimes such as the death of Mr Adams.

Speaking on Asempa FM’s Ekosii Sen programme Thursday Hon. Nitiwul who is also the Member of Parliament for Bimbilla said “If people have conscience they should be resigning; we have already sacrificed Adams and we should not allow anyone to die again”.

Mr Adams Mahama the Upper East regional chairman died in the Bolgatanga Hospital Thursday where he was being treated after two men bathed him with acid on Wednesday night.

The police are yet to give more information about their findings in relation to the case, however there are speculations that the attack is politically motivated as he was in the news over a week ago for allegedly scheming an attack on the National Chairman of the NPP, Paul Afoko, and General Secretary, Kwabena Agyapong when they visited Bolga.

Brother of the National Chairman, Mr Afoko has been fingered for instigating the attack, – an accusation the Chairman has strongly denied.

He condemned the dastardly act asking “How can a human being commit such a callous and hideous crime against a man who has dedicated all his life to the NPP? I’m still in shock”.

Dominic Nitiwul, was further saddened that the names the late Adams Mahama mentioned to have been his assailants were party supporters.

“The names being bandied around are party people, not even our political adversary; this is the worse thing that has happened to the party” he lamented.

Hon. Dominic Nitiwul pushed for calm and urged the generality of the party to unite and accomplish Mr. Adams Mahama’s dream of seeing the NPP back in power.