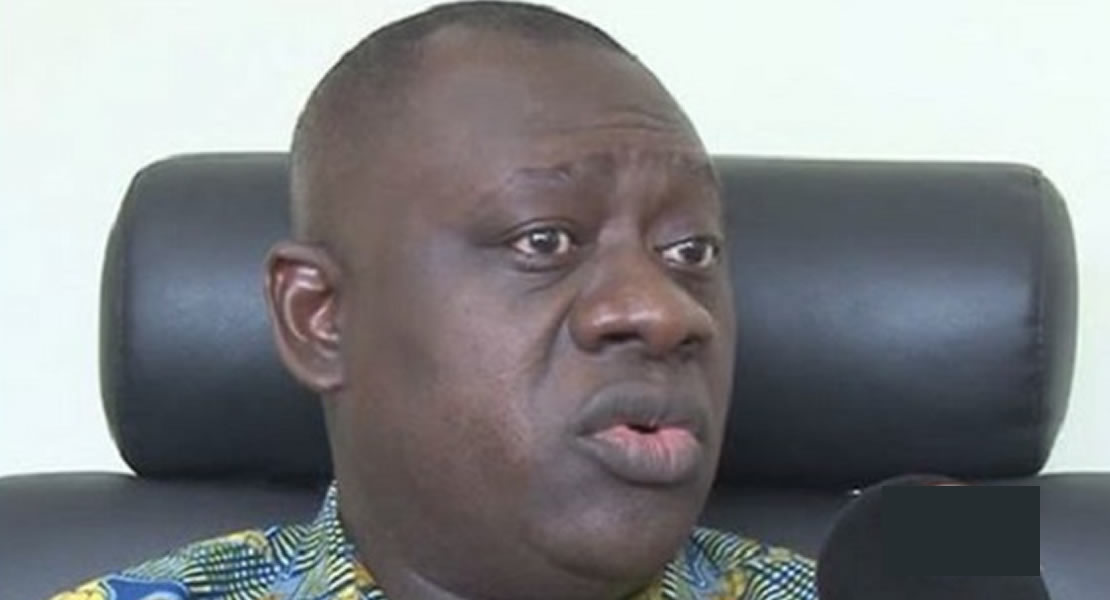 The Member of Parliament for Aburi-Nsawam, Osei Bonsu Amoah has said President John Evans Atta Mills declaration of 2011 as ‘Action Year’, was rather characterized by issues of “cocaine everywhere”.

He said after raising the expectations of Ghanaians of the executions of programmes and policies that will improve the lives of the ordinary Ghanaian the NDC government failed in honoring its promise.

The Minister of Information John Akolgo Tia during a press briefing on Tuesday in Accra stated that the ruling National Democratic Congress (NDC) declaration of an ‘Action Year’ in 2011 by President Mills – has witnessed incontrovertible successes in various sectors of the economy.

However speaking on Peace FM’s Kokrokoo show on Wednesday. O.B. Amoah enumerated areas he claimed the government had failed in delivering to include what he described as the unsuccessful implementation of the Single Spine Salary Structure (SSSS), increasing of corruption index, failed STX Housing project, problems with Education Sector, strikes by doctors, increased unemployment and missing cocaine, among others.

Mr Amoah who is no prophet emphasized that Ghanaians are going to experience harsher economic conditions as the incompetent NDC government is obviously mismanaging the country.