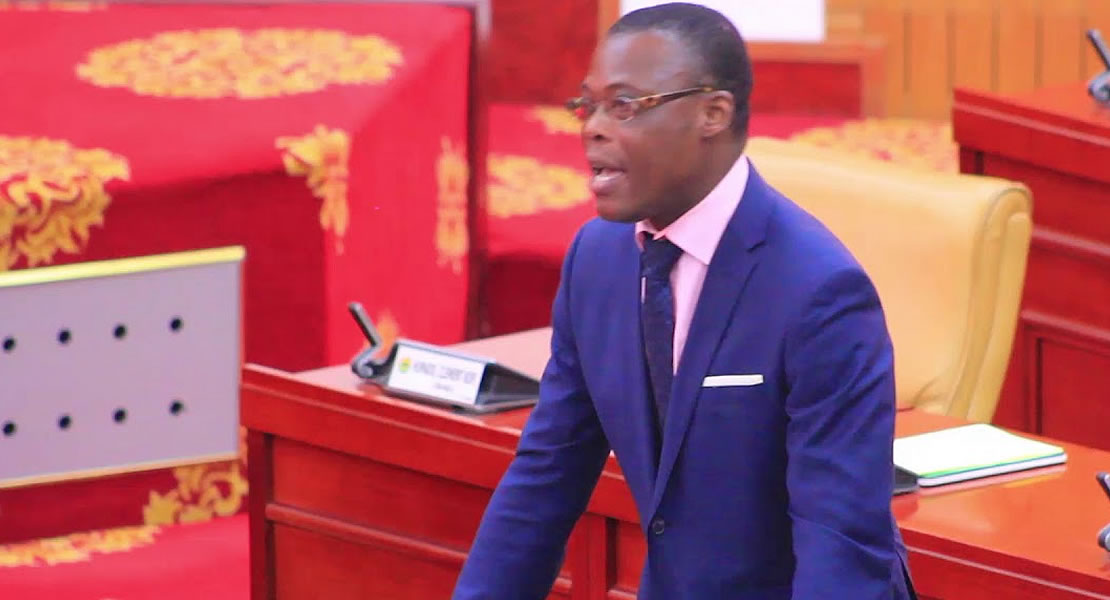 September 7, 2018
Member of Parliament for Ketu South, Fifi Kwetey has said the decision of Bolgatanga Central Legislator Isaac Adongo’s boycott of the ongoing probe by the Finance Committee is not sanctioned by the Minority on the committee.

The Bolgatanga Central lawmaker walked out of the Finance Committee meeting pointing that document he needed to do a good job at the ongoing probe by the committee has not been given and he would not be robber stamped into the process.

Mr. Isaac Adongo suspects there is an attempt at a cover-up following the widespread rot that led to the collapse of seven banks.

But Mr. Kwetey, the Ranking Member on the Finance committee told the media Mr. Adongo’s position “is his individual position. He does not represent the Minority.”

“The views he expressed earlier regarding returning assets to owners of the bank is his individual position as well. He represents none of us on the Finance committee and I can say by extension that he doesn’t represent the Minority as well.”