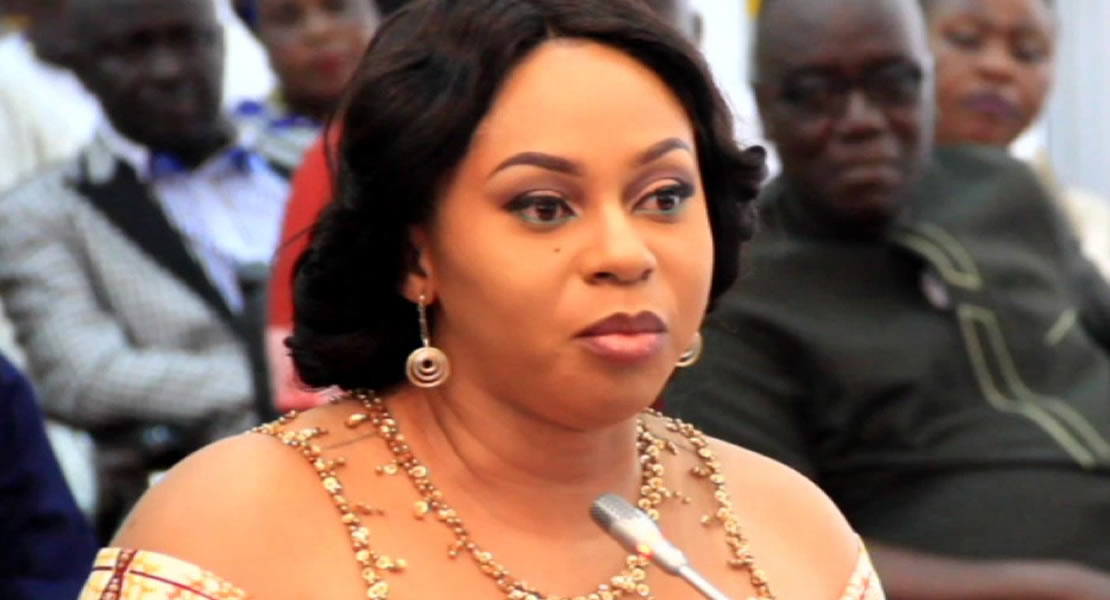 Member of Parliament for Dome/Kwabenya constituency, Sarah Adwoa Safo, is targeting 90,000 votes for herself and the presidential candidate of the New Patriotic Party (NPP), Nana Addo Dankwa Akufo-Addo in the upcoming general elections.

She strongly believes that her hard work in the constituency over the last four years will earn her and Nana Akufo-Addo the much needed votes that will secure victory for the elephant family considering the huge number of electorate in the area and the fact that it is their stronghold.

Speaking to journalists on the sidelines of a musical rally at the Atomic Park on Sunday, November 27, 2016, the lawmaker said “We have embarked on operation 90,000 votes so having done the house-to-house, churches, door-to-door, meeting groups and opinion leaders in the constituency I needed to round it all up with this rally to make sure that my people are reassured that indeed this is a stronghold and we must not disappoint Nana Akufo-Addo and we must not disappoint Adwoa Safo. We must deliver the 90,000 votes and that is why we are having this programme today.”

Adwoa Safo commenting further said the constituency has grown in terms of voter population, believing that all first time voters as well as those who have assessed her performance over the last four years are all going to vote for her and Nana Akufo-Addo.

She is also confident that those who voted for the NDC in the previous elections have had a change of mind and are going to come out in their numbers to vote for her and the presidential candidate of the elephant family.

“We have done our assessment and we know the 90,000 votes is feasible looking at the huge voter population in this constituency. Nana Addo’s message of hope is all over and the people are clamouring for change looking at the hardships they are going through. The NPP has done a lot of work in this constituency and I know that our target will be achieved. Some of those who voted for the NDC have been coming to me that Nana Addo has inspired them and are going to vote for him. So, the assurance is there and we are looking forward to achieving our target,” she noted.