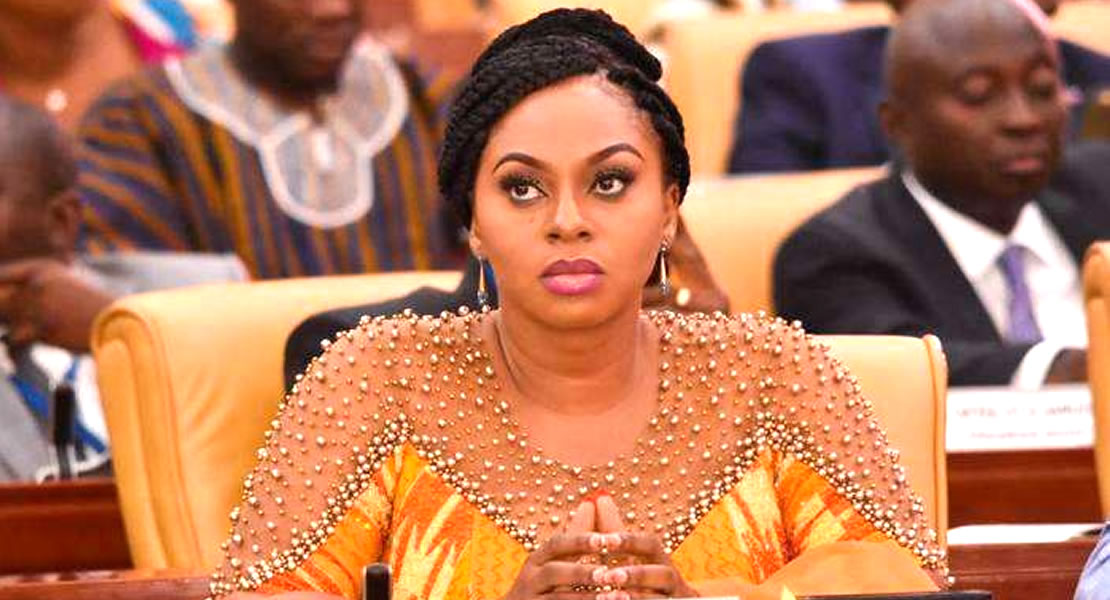 Personal aid to the Member of Parliament for Dome/Kwabenya, Nana Dubin Kwapong has assured that her boss, Sarah Adwoa Safo would avail herself when the Privileges Committee of Ghana’s Parliament extends invitation to her.

As to whether he had spoken to her about the Speaker, Rt. Hon Alban Kingsford Sumana Bagbin referring her and two other lawmakers to the privileges Committee, he said “I would not want to speaker to her on that, but when invited she would honor it”.

“And whatever has kept her away from her parliamentary duties would be shared with the Committee, then we would take it from there”.

“I was with the Majority Leader because I was sent by Sarah Adwoa Safo to him, Majority Leader apologized and said he has not made such a comment to Joseph Osei- Owusu for him to go on radio to make such a comment. So if she was not in touch with him I am not sure I would be asked to go to him for us to have some discussion regarding her absence from Parliament”, Nana Dubin Kwapong stated.

When questioned on the MPs message to constituents who are worried about her absence, he noted that they should expect her soon adding she has not left them alone as is being portrayed. “As a woman it is not necessary everything that can be put out there in the public domain but in good time just as she has natured a relationship with them over the past two terms and in her third term as an MP she would be back and that relationship would continue”.

And again, together they can find solutions to the many teething problems confronting them in the constituency but it is something “very germane that has kept her away for so long but she would be back to continue with her work as their MP”, he said.