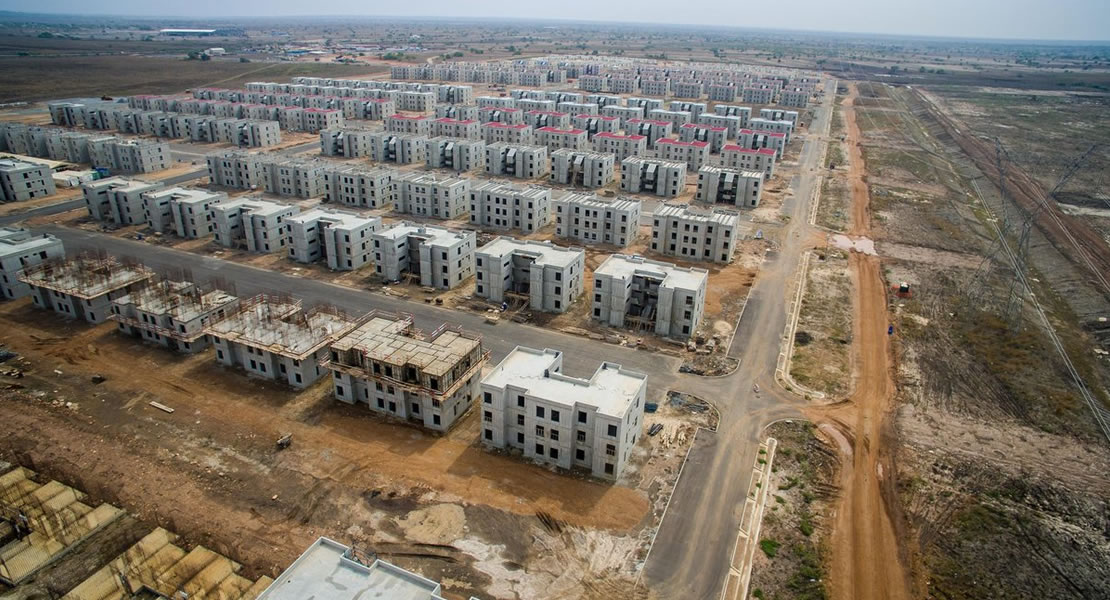 He says President Mills has tasked the sector Minister to make the project a priority to help bridge the housing deficit in the country.

The opposition NPP has criticized government for not showing enough commitment to the complete the houses.

But commenting on Joy FM’s News analysis programme, Newsfile, Haruna Iddrisu said a financial arrangement will soon be secured for the execution of the project.

He said the initiative was a worthy one and the projects must be completed with funds raised preferably locally.