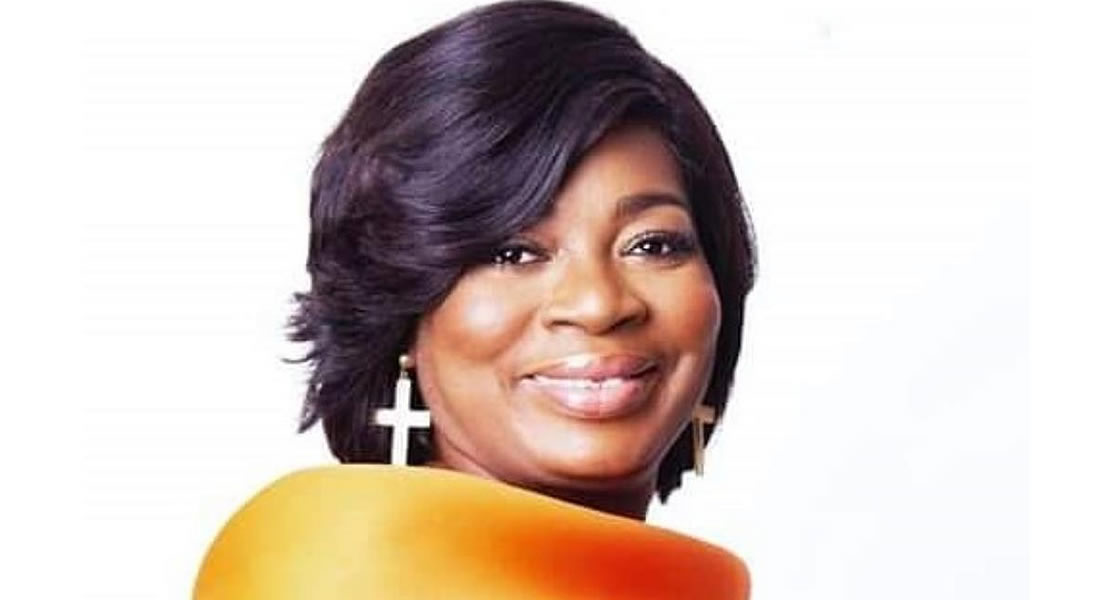 Member of Parliament for Agona East, Queenstar Pokuah Sawyer has facilitated the coming into parliament by forty (40) school pupils from the Saint Michael Basic School to learn workings of the House.

The school pupils were in Parliament on Friday in the public gallery to observe proceedings of the House.

Their lawmaker Queenstar Pokuah Sawyer after adjournment of proceedings interacted with the school pupils and sought to find out from the pupils what they have learnt from their visit.

Most of them gave their views on what transpired on the floor as they observed.

The Agona East lawmakers refreshed the forty school pupils together with six teachers who accompanied them to the legislative House on Friday.