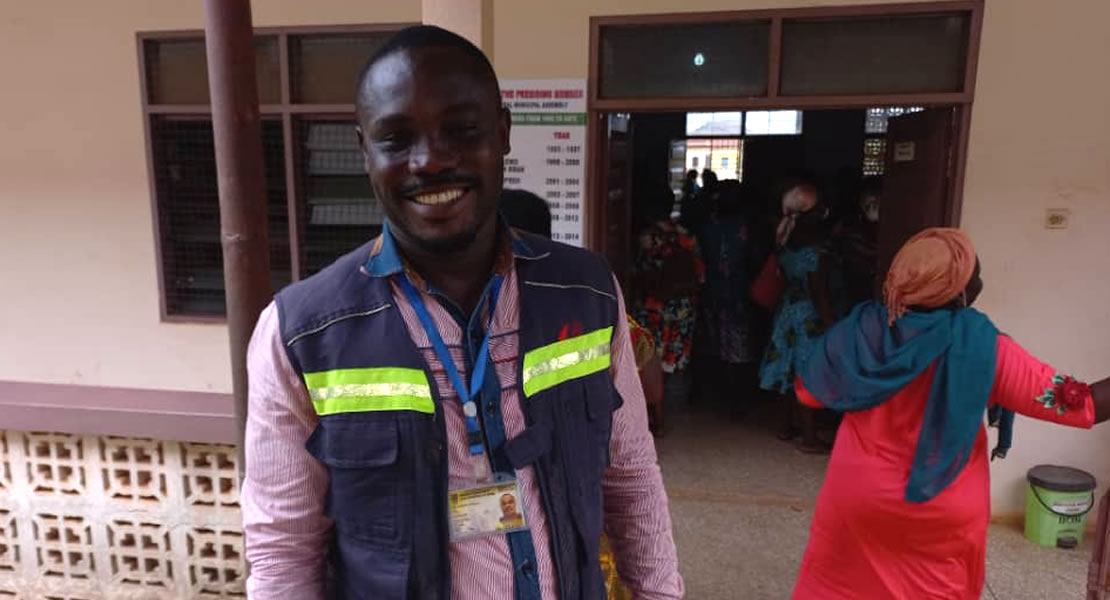 Affected market women of the Akim Oda fire outbreak on Thursday, September 16, 2021 rushed in their numbers to the Birim Central Municipal Assembly to write down their names with the hope of getting support from the government.

Mr. Clement Attafuah, an assemblyman in the municipality was unhappy that a directive that was given by NADMO for names to be written down had been leaked by a radio station hence the rush to the assembly which generated some confusion, forcing the MP to cut short his working visit to encourage JHS final year students writing their pre-mock to address the women. 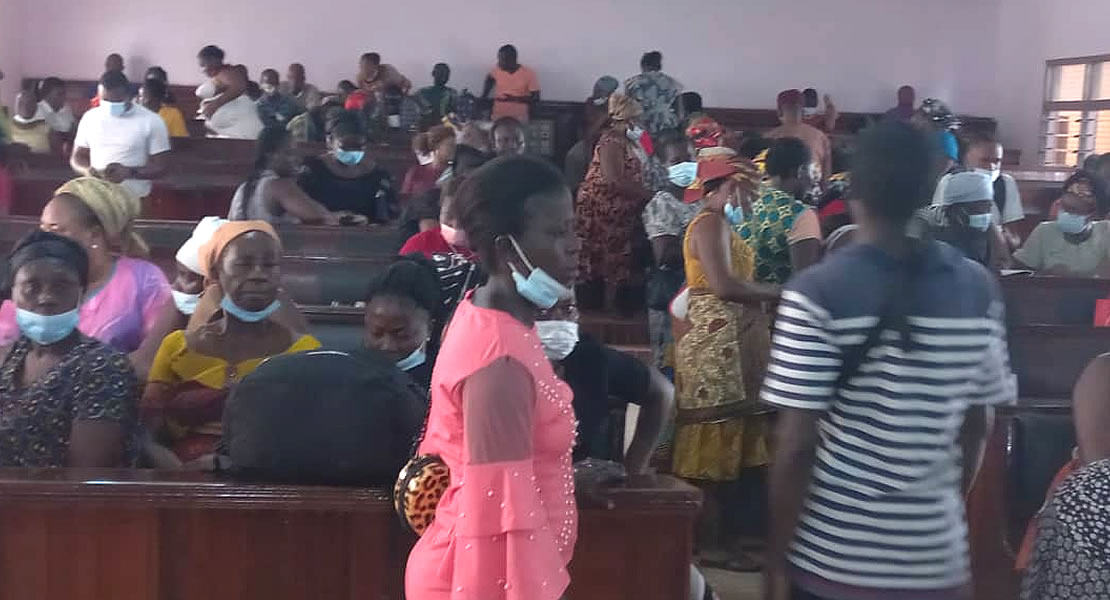 In an interview, the assembly man noted that he had tasked market queens of the various products in the market that got burnt to write down names of their members who were affected and ensure that, those who are not supposed to be part of the list are identified.

And further added that despite the fact that all the women in the market had rushed to the assembly to write their names, his directives would still hold as the names that were written would be cross-checked with that of the queen mothers who know their members and those affected by the fire outbreak.