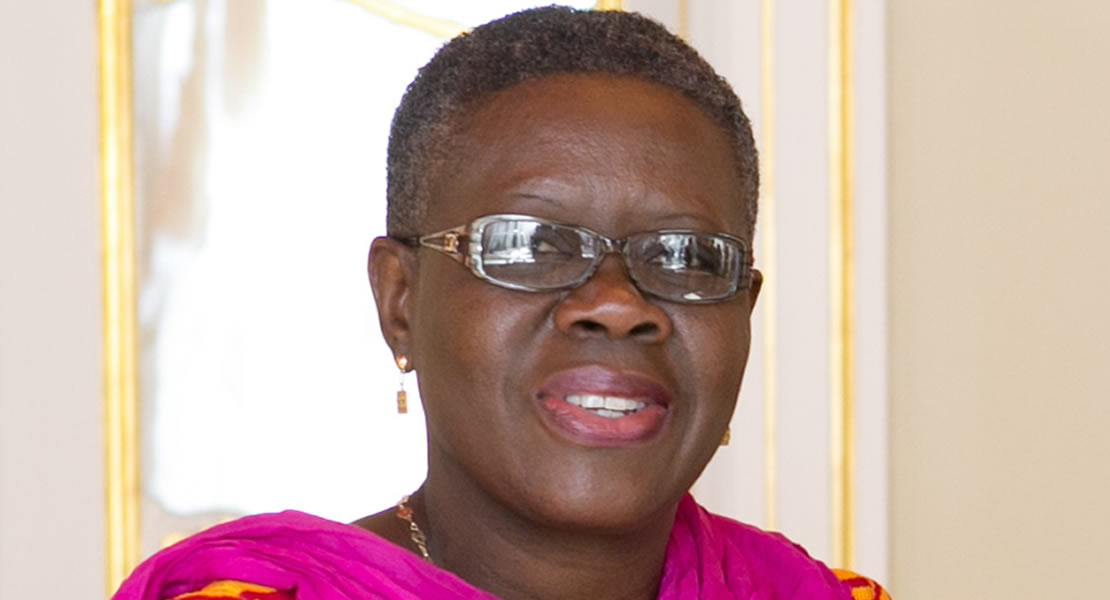 All is set for this year’s hang paragliding festival which comes off from the 21st to 25th April 2011 at Kwahu in the Eastern Region.

The event which is held annualy during the Easter festivities over the last six years has brought together a host of Ghanains from all walks of live to witness the wonderful spectacle.

The Hang paragliding is a recreational and competitive flying sport. A paraglider is a free-flying, foot-launched aircraft. The pilot sits in a harness suspended below a fabric wing, whose shape is formed by its suspension lines and the pressure of air entering vents in the front of the wings.

The passengers are flown across the Kwahu range which gives them the opportuinity to see the aerial view of the Kwahu mountains, which is a first time life experience for most Ghanains.

Speaking on Adom FM on Wednesday 6th April, 2011, the Minister of Tourism and Member of Parliament for North Dayi, Akua Sena Dansua stated that her Ministry is in touch with the Ghana Airforce to be on stand by for any eventualities that may occur, even though an incident free event is expected.

She said the revenue acrued after the event continues to improve over the years even though government spends more on the event as it foots the bill of the pilots who are flown down from abroad, a situation which comes as a huge cost to government, and called on the private sector to come in and sponsor the event.

Hon. Akua Sena Dansua stated that in the near future local pilots will be trained to fly the aircraft which will reduce the burden on government.

She called on all Ghanaians to patronise the all exciting event promising fun and effective security of any persons who visits the venue.