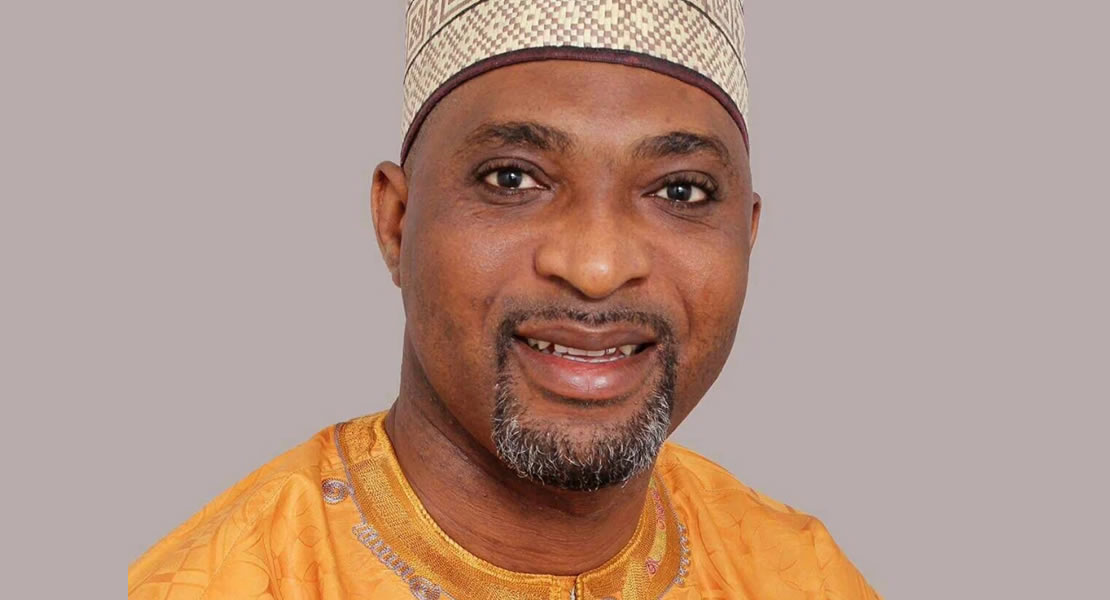 Complainants in the case against former Youth and Sports Minister, Alhaji Muntaka Mubarak, have dropped all allegations leveled against him except for one.

The allegations have been dropped because nobody is willing to give evidence.

The Progressive Nationalist Form petitioned the Commission on Human Rights and Administrative Justice CHRAJ over the case against the former minister.

But as it stands now, CHRAJ can now pursue only one allegation against him, which is based on the government’s white paper.

They include the use of public funds to purchase items such as diapers, oil, meat and fraudulent acquisition of a visa for one Edith Zinayela then secretary to the Majority Leader in Parliament.

National Security investigated the allegations and submitted a report to the president. Soon afterwards the minister resigned with a promise to make good to the state all liabilities incurred.

Pressure group Progressive Nationalist Forum will however not let the issue die. It petitioned CHRAJ to investigate the allegations.

Joy News Hannah Odame who was at the hearing reports that witnesses were however unwilling to give evidence because the matter is in court.

As it stands, the complainants do not have any other evidence apart from the government white paper.

Spokesperson for the group Richard Kwasi Nyama said their persistence in pursuing the case is based on the president’s response outlined in the white report.

Lawyers for the accused Kwesi Baffoe and Kissi Agyabeng were not convinced with the originality of the evidence tendered in.

According to them, the report’s cover letter did not suggest that it was from the seat of government.

Nonetheless CHRAJ Commissioner Emile Short after examining the document accepted it as evidence.

A second document tendered in evidence was also challenged by the lawyers on the basis that the type of paper used was suspicious and the signature of the then presidential spokesperson Mahama Ayariga was faint therefore casting doubts on its source.

But that argument also did not stand. Mr. Short accepted that as well, but only on condition that its contents were for only allegation against the fraudulent issuance of visa and nothing else. The pressure group agreed.

The case continues on Thursday when the former sports minister is expected to return from his trip abroad to be cross examined.