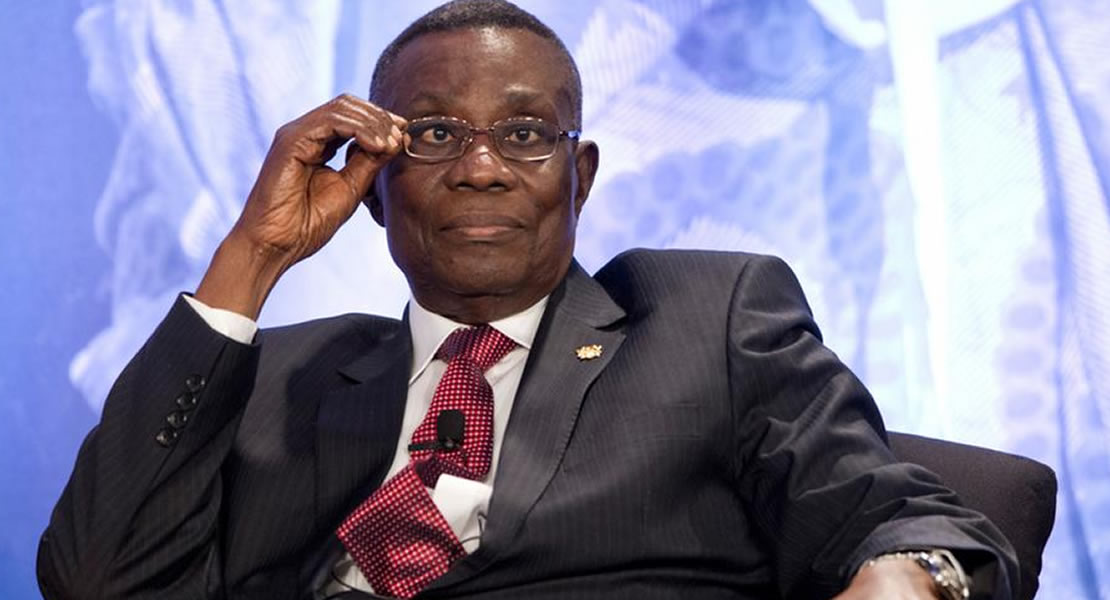 The Deputy Minority Leader has lunged at President John Mills, accusing him of insincerity and engaging in “useless populism.”

Interacting with the media in his village in the Lawra District of the Upper West Region, Ambrose Derry said the performance of the Mills administration in the past two years is “abysmal, indicative of incompetence, inertia and confusion.”

Unlike ex-president John Kufuor who apologized publicly for not fulfilling his campaign promise of downsizing his government, Ambrose Derry said president Mills, rather than reducing petroleum prices as he promised or apologizing because he was unable to, is rather engaging in petty petroleum politicking.

“When he got into office and we thought it was clear to him that he could not do that and should have done the honest thing by apologizing he indulged in useless populism, first by removing the fuel levy, giving Ghanaians the impression that he had met his campaign promise of reducing the price of fuel which was just marginal and in two weeks increased the price of fuel beyond what it was with the levy.”

A year later the government is back in Parliament seeking to increase the Tema Oil Refinery levy on petroleum pricing mix with the promise of paying the debt left behind by the NPP.

“That sort of move is what began to raise questions about the sincerity of the president,” Derry mocked.

The Lawra Nandom MP also charged the president to make Ghana’s position known on the Ivorian crisis, warning his continued silence could tarnish the reputation of the country.