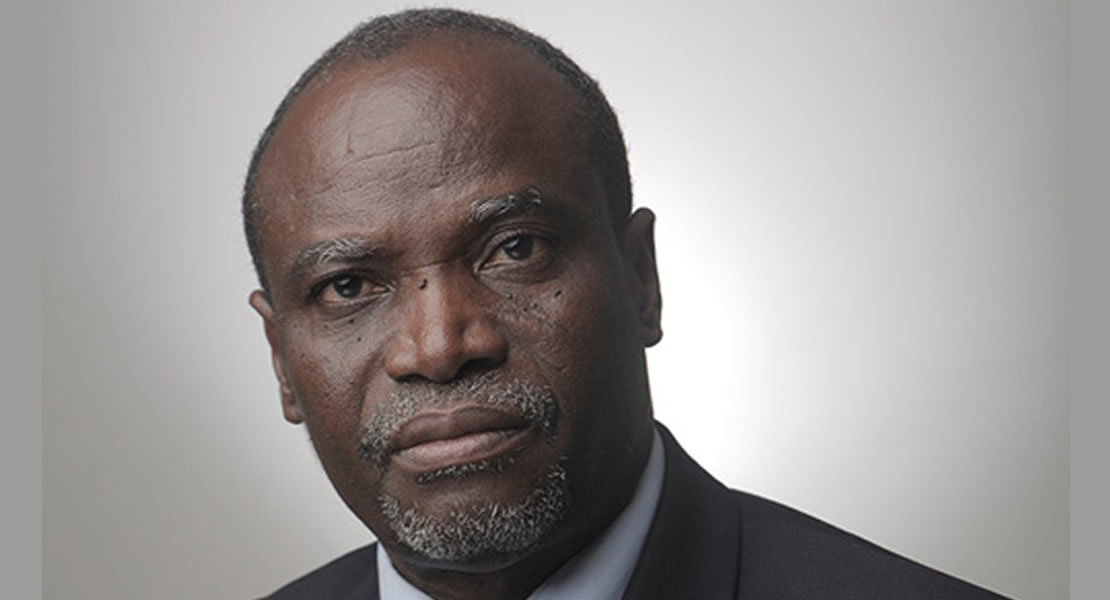 The Azure Royal Family at Nangodi in the Upper East Region, has accused Mr Moses Asaga, National Democratic Congress (NDC) Member of Parliament (MP) for the Nabdam Constituency for meddling in chieftaincy issues in the area.

He is accused of lobbying for his younger brother Joe Asaga, who has been enskined by the Nayire, Naa Bohogo, as the chief of Nangodi.

Mr Solomon Sampana, who spoke on behalf of the embittered family, accused the Asagas of bribing the Kingmakers of Nayire and alleged that Mr Asaga gave them monies and other gifts to influence them.

”We the Azure family, who formed the majority of the population in Nangodi, will never recognize Mr Joe Asaga as the chief and there would be confusion if nothing is done to reverse the situation”, he warned.

The Azure family further threatened not to vote for the NDC if nothing was done to salvage the situation.

They called on the National House of Chiefs to investigate the matter to establish the truth and also entreated government to as a matter of urgency look into that matter to avert any clashes.

Meanwhile, in an interview with the Ghana News Agency, Mr Moses Asaga refuted the allegation and stated that his family belonged to the royal family.

He stated that under normal circumstances he should have been the next person to be enskined as chief of the area but his political position could not permit him and that explained why his younger brother had to contest and won.

He indicated that there were six gates in the Nangodi area, who have all agreed to the newly enskined chief with the exception of the Azure family whom he said had ruled for long in the area and wondered why they did not want change.

Mr Asaga said if they had anything to go by they could challenge the Nayire and not him and that it was not true that he bribed the Nayire.

He further indicated that the Nayire knew who qualified to be the chief.