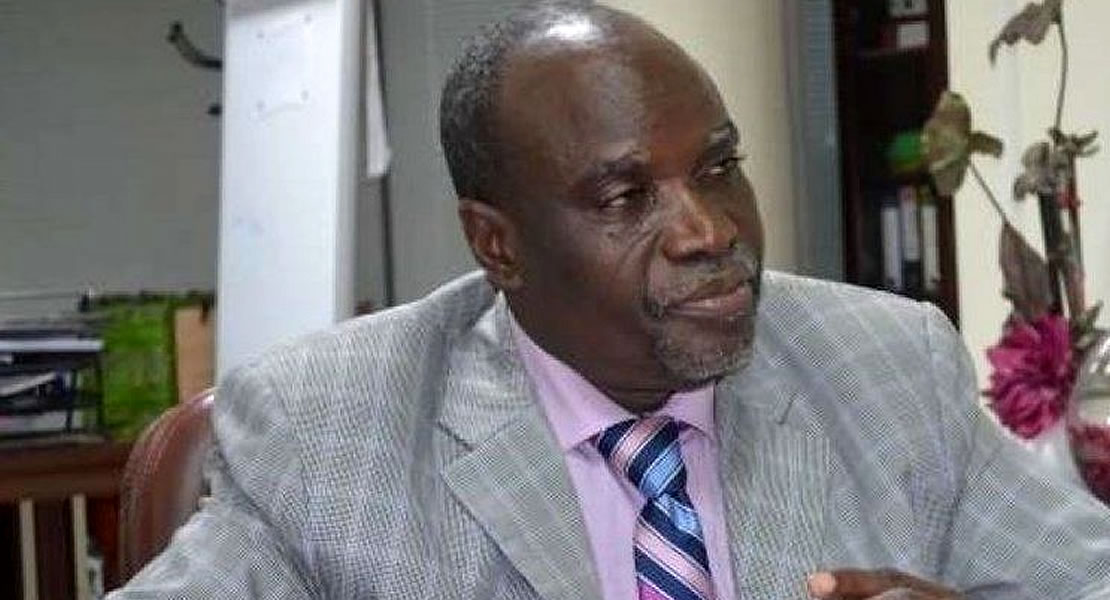 The Member of Parliament for Nabdam, in the Upper East region, Moses Asaga has hit out at the 2008 flagbearer of the Convention Peoples Party (CPP) for claiming that the living conditions of Ghanaians have deteriorated under the Mills administration.

Hon. Moses Asaga speaking in an interview on the Citi News, dismissed the claims by Dr. Papa Kwesi Nduom, saying it was disingenuous for Dr Nduom to make such comments since he failed to better the economy during the various ministerial portfolios he held under the erstwhile Kufuor administration.

Dr Ndoum in an interview with Citi News on Wednesday August 17 urged the NDC government to stop trumpeting vague achievements with the use of micro economic statistics and rather concentrate on improving on the living conditions of Ghanaians.

He said the Mills administration can only boast of its successes if it is able to improve on the living conditions of Ghanaians, which includes providing potable water, affordable housing and improved health conditions for the ordinary Ghanaian.

According to him, the CPP would measure the performance of a government by the improvement in human values and not by the use of economic indicators.

“We prefer to determine the performance of a government by human values, by the improvements of the living standards and the living conditions of the people.

“So when we understand an administration such as what the Mills administration is doing to trumpet achievements using statistics in terms of inflation that has gone down, GDP that has gone up and so on: what we say is that why don’t we try to measure improvements in certain human values, such as health, affordable housing.

“Are we able to take care ourselves if we are sick and ask everybody if the standard of living of the people have changed”.

However, Moses Asaga says contrary to Dr Nduom’s claims, the Mills administration has done immensely well in improving the well-being of Ghanaians.

He noted that President Mills has chalked a lot of success in terms of developmental projects in the country. He argued that the downward trend of inflation indicates that the economy of the country is stable.

He urged the CPP and Dr Nduom to commend President Mills and his administration rather than criticize it, insisting the NDC government is on course to deliver the Better Ghana Agenda that it promised Ghanaians.