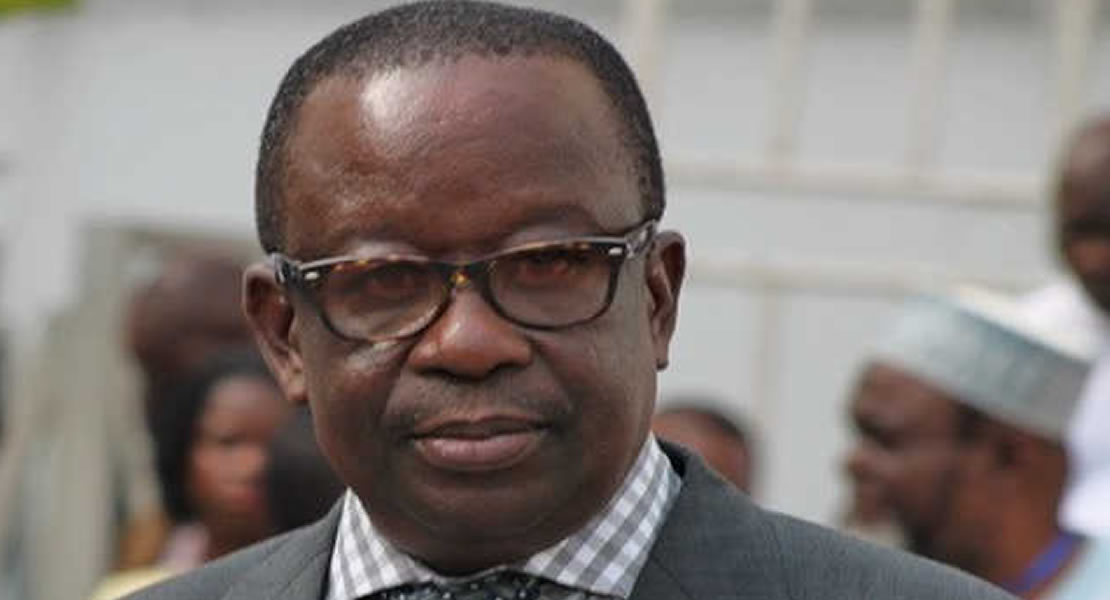 The Chairman of the Public Accounts Committee(PAC) has dispelled the notion that the nomination of MP for Atwima Mponua, Hon. Isaac Asiamah as the Acting Chairman of the Committee is borne out of ill-motive.

Hon. Albert Kan Dapaah and his Vice Chairman Kwadwo Agyeman Manu recused themselves from the committee after lawyers of embattled businessman Alfred Woyome raised issues of likely bias against the two members when he and his legal team appeared before the committee yesterday.

The team stated that since the two MPs served under the erstwhile Kuffour administration which canceled the contract of the businessman, the said MPs may not be fair in the handling of issues before the committee.

The two leaders who had no qualms with the objection raised ,opted to vacate the committee and in their stead nominated Hon.Asiamah to chair the committee, which is in consonance with the standing orders of Parliament.

However even before Hon.Asiamah have his first day as the Acting Chair, some NDC MPs on the committee have raised issues over his selection while others have accused him of taking a tough stance and bias whenever an NDC sympathizer appeared before the committee.

But speaking on Oman FM on Thursday, Hon. Kan Dapaah stated that the selection by the NPP minority group is final as they believe Hon.Asiamah will do a good job.

He said Hon. Asiamah has demonstrated over the years that he has the capacity to chair such an important committee like the Public Accounts Committee.