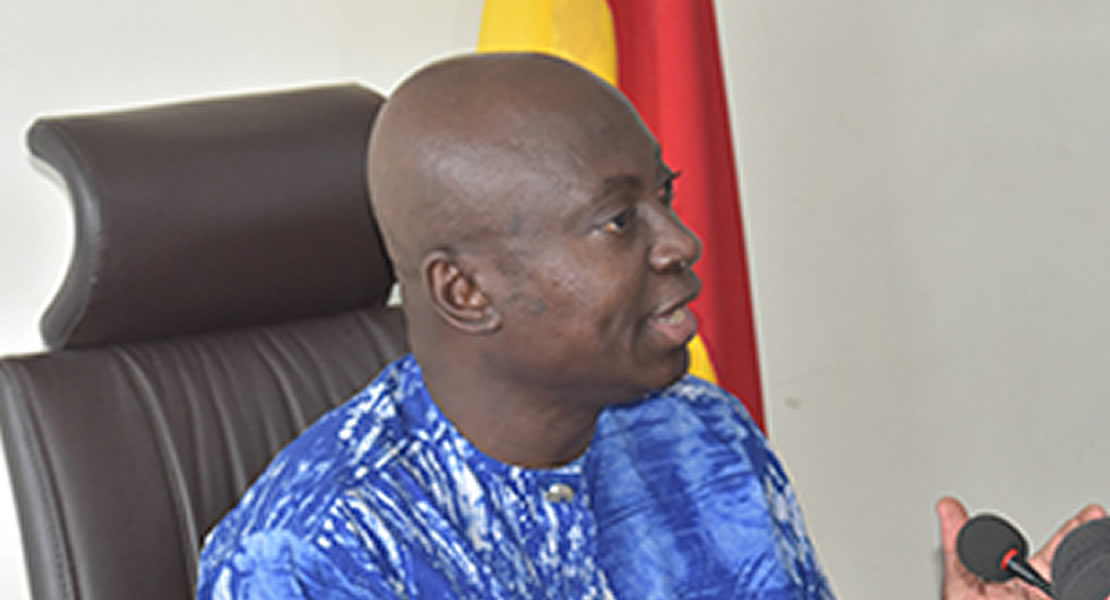 Lead counsel for the 15 persons recently acquitted and discharged from charges relating to the murder of Ya-Na Yakubu Andani II, Overlord of Dagbon, has reiterated the importance for the government to do a thorough investigation before appealing against the court’s ruling.

Atta Akyea, who is MP for Akyem Abuakwa South, says given the way things are, “we are not going to go far” with finding the killers of the overlord of Dagbon, “if we go on like this”.

Lawyer Atta Akyea was speaking on the Big Bite show on Xfm 95.1.

He said “They should check their cases; any case which is politically motivated, which has not got a very solid legal ground, I am afraid, would fail no matter the judge you put there because the judge cannot improve the evidence for you if it is bogus.”

To the ‘learned’ parliamentarian, playing what he calls ‘propaganda’ with the killers of Ya-Na is only going to aggravate an already delicate matter and called for an extensive investigative work to bring the killers to book, stressing that “even Ya-Na would not be happy that the innocent should be brought to Nsawam as [the] killers”.

“You will investigate and come out with accused persons; not guilty persons. When you bring them before the court of law, they are presumed innocent under Article 19 of the constitution; you cannot do anything about that. So therefore, now prove that guilt …, because, the more heinous a crime, the higher the standard of prove.

So you just cannot come out and say that I have arrested people I suppose are the killers; that the judge should rubberstamp it for you. It is not even done in hell; and Ya-Na would not be happy that the innocent should be brought to Nsawam as killers”.

Atta Akyea said it was not strange that the NDC since coming into power had lost almost all of its major court cases because the NDC had constantly made political propaganda with those cases.

With the pressure on government to find the killers of Ya-Na against the backdrop of accusations that the courts were packed with NPP-biased judges, Lawyer Atta Akyea accused the NDC of being guilty of the exact thing they were accusing the NPP of – judicial manipulation.

“If they expect the judiciary to do the bidding of the NDC, then they are interested in judicial manipulation, the very thing they are accusing the NPP of. So therefore, when you go to court and you lose, please respect the rule of law; your recourse is to appeal”.