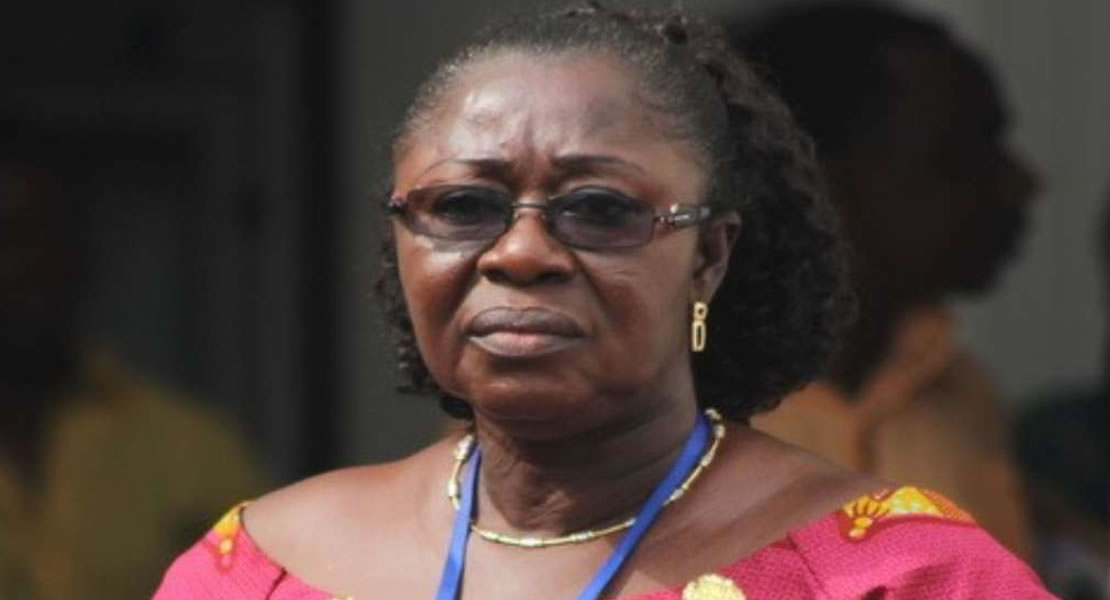 Some residents of Abelenkpe have petitioned Mrs Akosua Frema Opare, the Member of Parliament for Ayawaso West Wuogon Constituency, to ensure the completion of access roads in the area as a goodwill gesture.

Some residents on the Asafoatse Kojo Road, Abelenkpe Avenue and other link-roads, told the Ghana News Agency that the Contractor had not been seen at the project site for a while, leaving behind sand, which was blocking access to some homes.

Mr Frank Atiase, a resident, appealed to the Urban Roads Department to track down the Contractor and ensure that he completes the project, saying, “We are suffering under these conditions.”

He said some residents on along the Asafoatse Kojo Road had resorted to parking their cars along the main road, which was very dangerous.

He suggested to the aspiring parliamentary candidates of the Constituency to prioritise the issues of access roads and water delivery in the area because they would vote for a candidate who could solve their problems.

“Water flows once in a week and sometimes the taps would run dry several weeks,” he said.