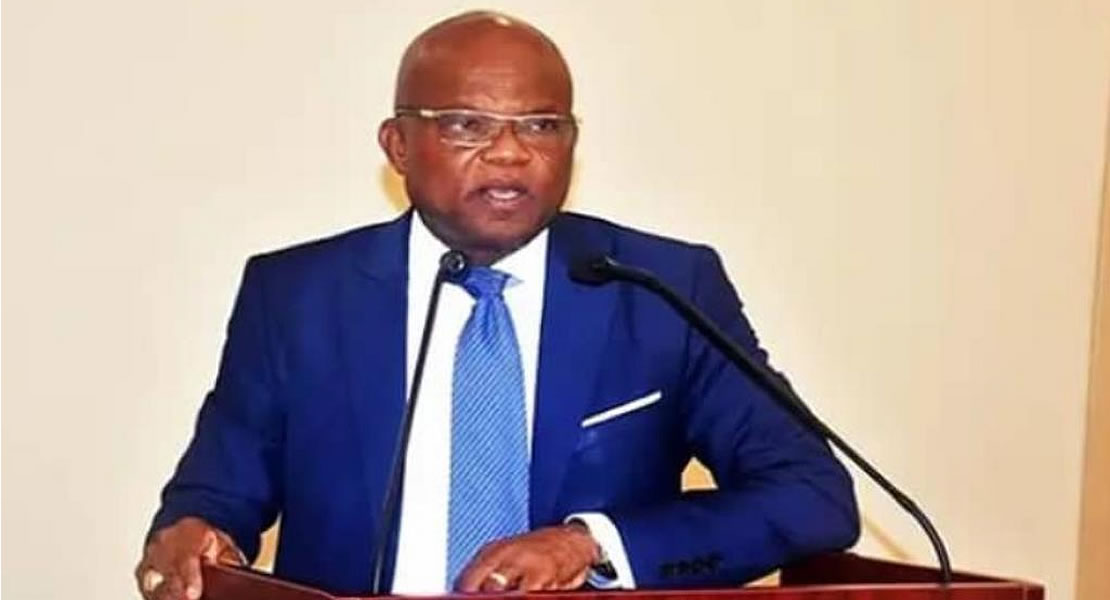 According to him, the internal wrangling in the NPP creates an impression that they are not ready to win power in 2016.

“Our goal is to make sure Nana Addo will be the president but I’m disappointed how they are going about it,” he said.

His disappointment is after founder member of the party George Ayisi Boateng advised the Presidential Candidate of the party on radio not to put his trust in the National Chairman, Paul Afoko and the General Secretary Kwabena Agyapong, to deliver efficient campaign in the 2016 election.

The member of Council of Elders went on to urge the flag bearer to set up a different team to manage the affairs of the next electioneering campaign for the NPP.

But Nana Ato Arthur speaking on Adom FM’s Dwaso Nsem Tuesday said Ayisi Boateng could have given the advice to the flagbearer on the quiet.

He noted that washing their dirty linens in public with the aim of gaining favour will rather destroy party unity.

Nana Ato Arthur urged his party leadership to desist from breaking the hearts of Ghanaians who are waiting patiently for Akufo-Addo to liberate them from the shackles of povery under the Mahama-led administration.

He was however confident that the NPP will win the 2016 election despite the challenges the party is currently facing.

“All the same we will make sure we oust the NDC out of power in 2016,” he concluded.