In the wake of the brouhaha surrounding the withdrawal of military protection of the Rt. Hon Alban Kingsford Sumana Bagbin compelling the Minority to issue a statement that they would hold the president responsible for the compromise of the security of the Speaker, the Majority has also issued a counter statement on the development.

The Majority on their part have issued a statement that the Speaker of the 8th Parliament is the only Speaker under the 4th Republican constitution who has requested military protection. 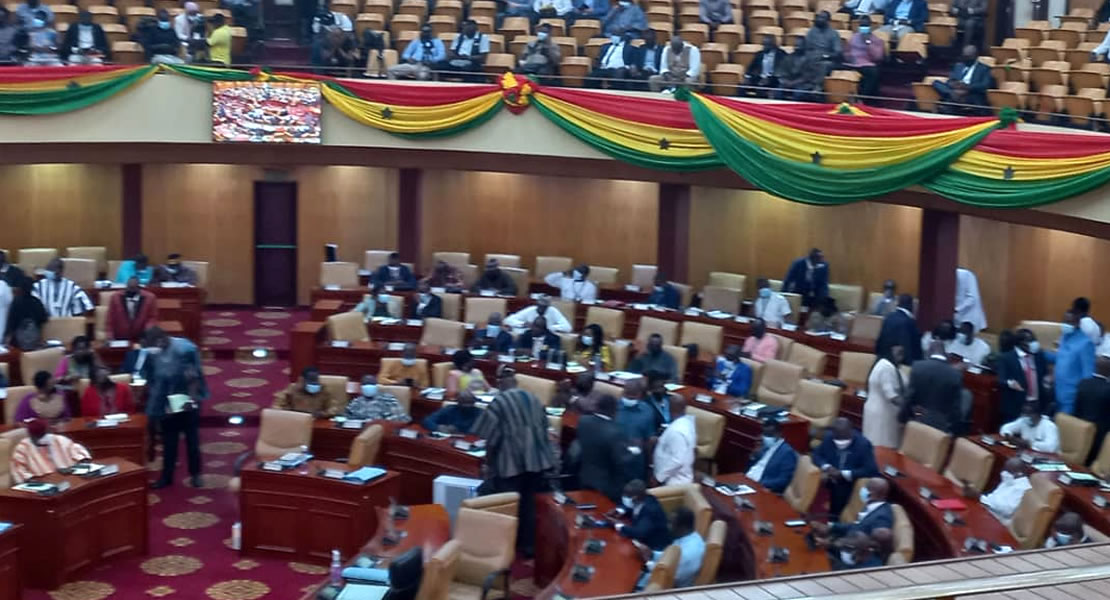 According to the Majority, this has never being the regular feature of the Parliamentary Service and the Ministry of Defense has to accommodate this request by the Speaker.

And further pointed out that the Speaker has four police officers in his residence and five police office in his secretariat which none of the previous Speakers have had half of the police cover.

“It must be emphasised for the record that the current Rt. Hon Speaker has been served with the largest number of security personnel of his protection than any of the previous Speakers had”.

“How does the military insistence on regularising his security detail compromise the Speakers security, or put him in harm’s way as the speaker himself has stated?”

The Speaker is the only speaker who has invited serving military officers to serve in parliament, as there is a colonel as a Marshal of Parliament and has never happened since 1957, “if it is the opinion of the Speaker that the police have some deficiency shouldn’t all of us work to cure any deficiency so detected?”