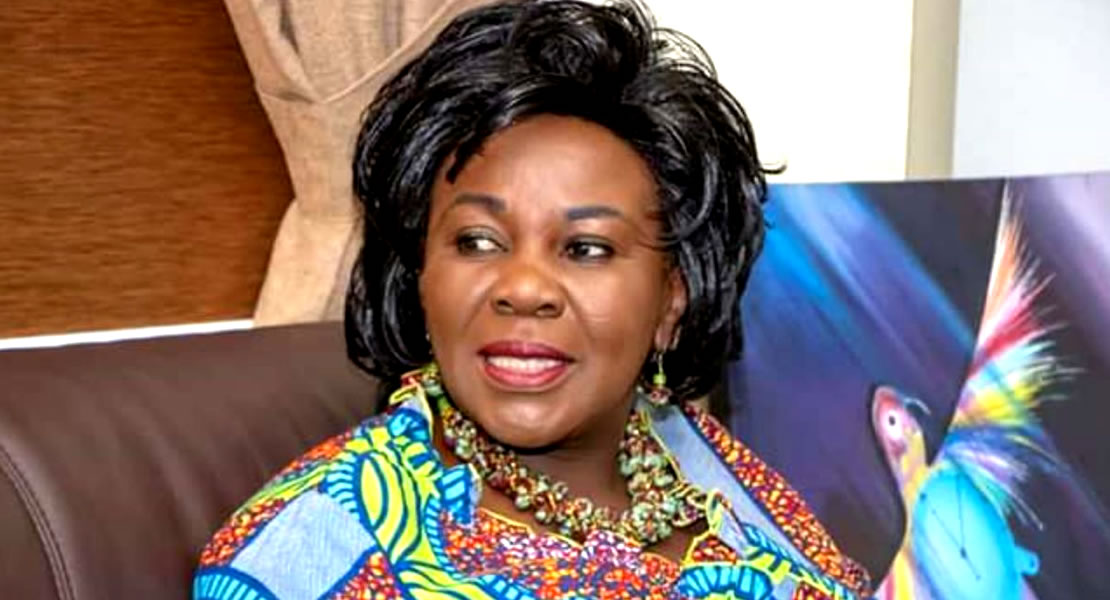 The Member of Parliament for Bantama constituency, Cecilia Dapaah, has condemned the Deputy Coordinator of the National Youth Council Prince Derrick Adjei, for the unsavory remarks he made about Nana Addo Dankwa Akufo-Addo and his supporters who attended this year’s Oguaa Fetu Afahye in Cape Coast.

Prince Derrick Adjei had stated that Nana Akufo Addo may not have been acknowledged during the Oguaa Afahye festival by President J.E.A. Mills because he was drowned in the crowd owing to his height and stature.

He further claimed that some supporters who accompanied Nana Addo to the event were smelling of alcohol and so were stopped from going to certain places they were not supposed to go.

But speaking on Oman fm’s morning show, Hon. Cecilia Dapaah, described Prince Derrick Adjei’s comment as unpalatable, one that should not be made by someone who heads an important institution such as the National Youth Council.

She noted that the comments are unfortunate and in bad taste particularly when Mr Ajdei was not himself present at the festival to verify if the supporters who followed Nana Addo were indeed drunk as he claimed.

‘’Nana Addo as a desciplined and responsible person will not allow persons who are drunk to come near him, let alone accompany him to an important programme such as the Oguaa Fetu Afahye’’, she said.

Cecilia Dapaah added that Prince Derrick Adjei will make himself a lot of good if he desists from making such unsubstantiated comments about high ranking personalities, since as a youth leader other young people may see him as a role model and may want to learn from him.