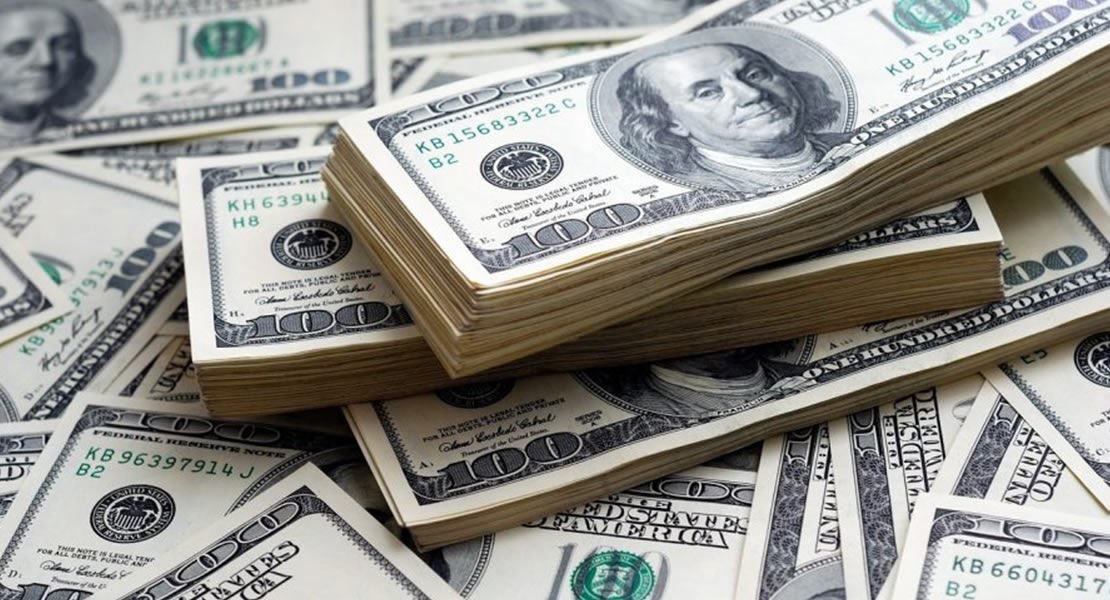 The Member of Parliament for Kumawu Constituency, Hon. Philip Basuwa has secured funds for the completion of Akrokyere JHS which has been abandoned for a very long time.

Eight communities that have also benefited from this project include Dediese, Salvation DA, Wonoo, Kumawu Apostolic, Akrofonsu, Ananagya and Woraso. They have also received laps tops to enhance in ICT training.

The Member of Parliament who made this known in an interview with GhanaMPs.gov.gh further added that, the project is specifically aimed at giving the students adequate facilities to improve their quality of education.

The amount involved in the completion of the school project was GHs 8,000.

Hon. Philip Basuwa further disclosed that efforts were far advanced for more deprived communities to get classroom blocks and lap tops that can make learning easier for them, adding that the project is expected to be completed within thirty days.