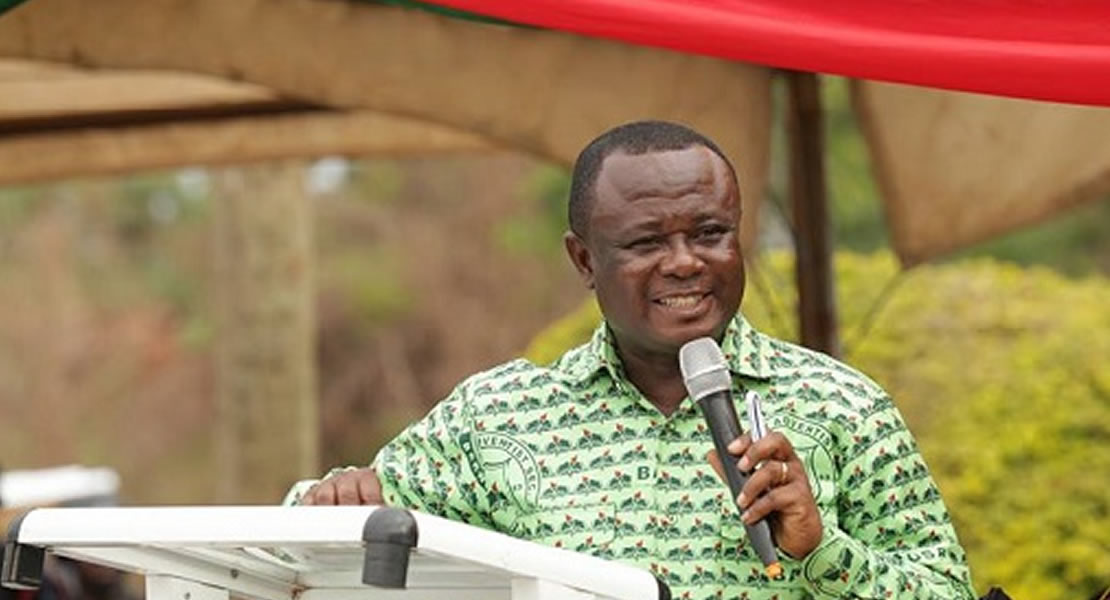 The Member of Parliament for Bekwai, Joseph Owusu Ansah, has urged members of the public who have not been enumerated yet as part of the 2010 Population and Housing Census exercise to immediately take steps to get themselves countered.

According to the MP, rather than such people sitting down to complain of not being enumerated they should be proactive and get in touch with the Census Secretariat to be countered in this all important national exercise.

The 2010 Population and Housing Census exercise which started on the 26th September was originally scheduled to end on 1Oth October but had to be pushed forward to 17th October after several calls for extension since many people had not been counted.

The Census Secretariat once again extended the exercise for three days to Wednesday 20th October 2010 to ensure that those left to be counted in isolated places, particularly within the Greater Accra Region are covered.

Speaking on e.tv Ghana Morning Show, the Member of Parliament for Bekwai, Joseph Owusu Ansah, stated that those who have still not been enumerated should contact the Census Secretariat through the toll free numbers that the Secretariat gave out.

He noted that although the 2010 Census exercise was characterized by various challenges, remedial measures should be employed to ensure that an accurate data is gathered, as that plays an essential role in aiding the government to plan and execute developmental projects for the citizenry.