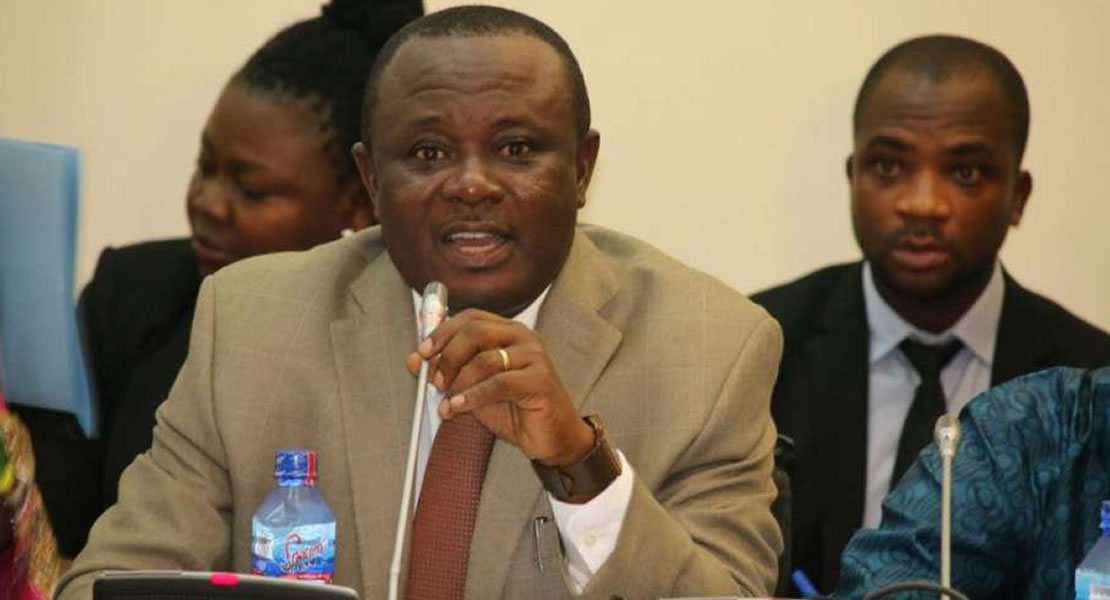 The Former Chief Executive of the Driver and Vehicle Licensing Authority (DVLA) and Member of Parliament (MP) for Bekwai, Joseph Osei-Owusu has applauded the East Legon Police for ‘arresting’ him, Tuesday morning.

The MP was stopped for questioning by personnel of the East Legon Police Divisional Command at about 9:30am for not wearing his seat belt whiles driving.

Mr. Osei-Owusu was using the tunnel under the Accra-Tema motorway towards East Legon when the Police stopped him, questioned him and cautioned him before allowing him to continue his journey.

Speaking on Adom TV’s morning show, BADWAM on Multi TV about his encounter with the Police, the former DVLA boss described the action by the Police as a laudable one which shows that the Police are indeed ensuring that road users observe the laws on road safety.

He expressed the hope that the action will serve as enough deterrent to other road users who are in the habit of not using their seat belt.

He also urged the Police to be on the lookout for persons who flout other road safety rules and ensure that the appropriate sanctions such as arrests, penalties and fines are duly applied.

The Bekwai MP also hinted of counterfeit DVLA stickers and reflectors which he said are currently flooding the market and called on the Police MTTU to look out for motorists who use such stickers and arrest them.