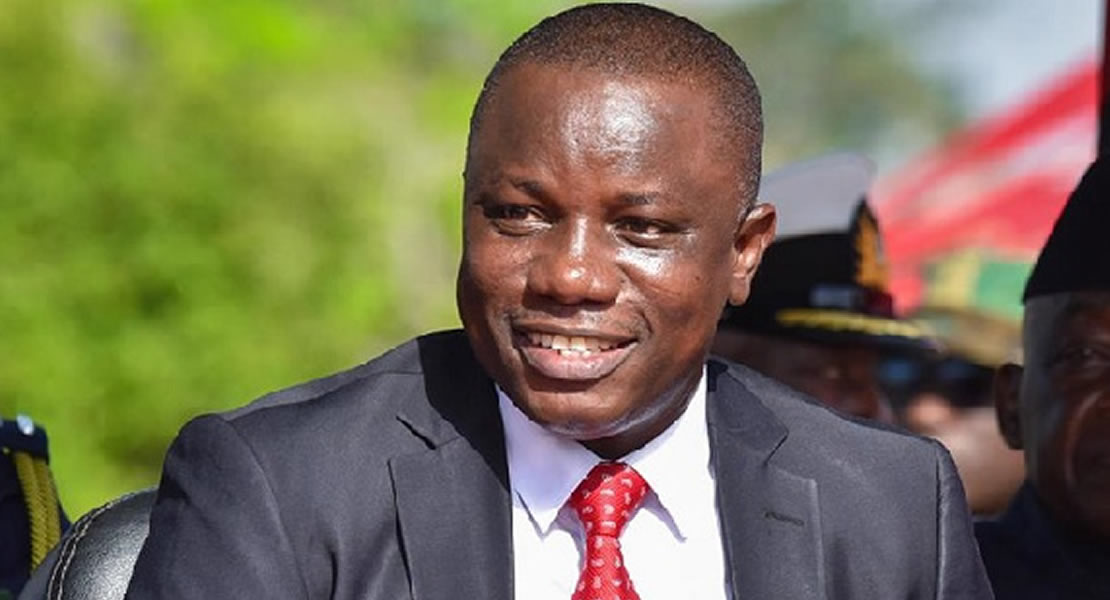 The Member of Parliament for Bimbilla, Dominic Nitiwil, has called for adequate compensation package to be awarded to families of persons in the security services who unexpectedly die in the course of serving the country.

According to the MP, jobs carried out by such persons are very dangerous and it is important that such a fund is established to cater for their families in case of any eventualities.

His comment follows the case in which a Fire Woman crashed to the gound after she fell from the fifth floor of the Cedi House Tower in Accra last week, during a simulation exercise to determine the country’s preparedness to quell fire on high-rise buildings.

Deputy Group Officer (DGO) Hannah Yawson died around 5 a.m. on Friday at the Intensive Care Unit of the 37 Military Hospital where she was rushed to, immediately after the accident.

She took part in the simulation exercise which involved the application of the Knot Chair technique, whereby an unconscious person trapped in a fire situation on high rise-building is put in a chair to which a rope is tied and then lowered through a window to safety, but unfortunately the rope tied to the chair in which she sat snapped, leading to her fall.

Speaking on Metro Tv’s Good Morning Ghana programme on Monday, Hon. Dominic Nitiwul, who described the accident as very unfortunate, questioned why such old equipments are used during simulation exercises that can easily cause the death of fire officers.

He added that this is ample evidence of the lack of support from successive government to supply adequate state of-the -art equipments to the Fire Service to ensure effective performance of its duties.

Hon. Dominic Nitiwul, urged the Ministry of Interior to immediately take steps to resource the Ghana National Fire Service which plays vital roles in ensuring the safety of the citizenry.