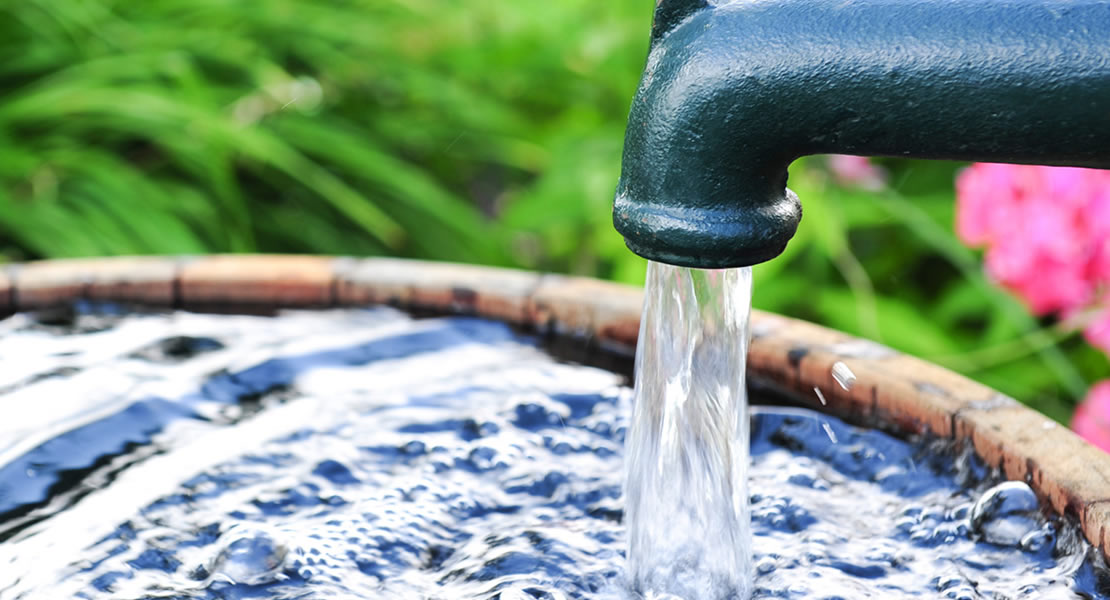 The Member of Parliament for Binduri, Noah Ben Azure has implored the Community Water and Sanitation Agency (CWSA) to expedite moves towards the installation and accomplishment of the about 16 borehole project which were started last year for the area.

The implementation of this borehole project, meant to improve the water situation in the district by government begun in June last year but was however abandoned in October.

Mr. Ben Azure in an interview with Ghanamps.gov.gh thus emphasized that installation of the boreholes were crucial because a good number of them were sited in some basic schools that have the Ghana School Feeding Programme ongoing for school children.

He said these schools undoubtedly would require potable water on daily basis to boost the programme and also ensure an enhancement in the hygiene conditions of the various schools.

However an additional eight number of the boreholes were lately sited in March by CWSA to open up the water situation of the district and give avenue for more household to access water in the district.

The MP therefore has called on the CWSA to give attention to the project and complete it within schedule so residents can get water to improve their livelihoods.