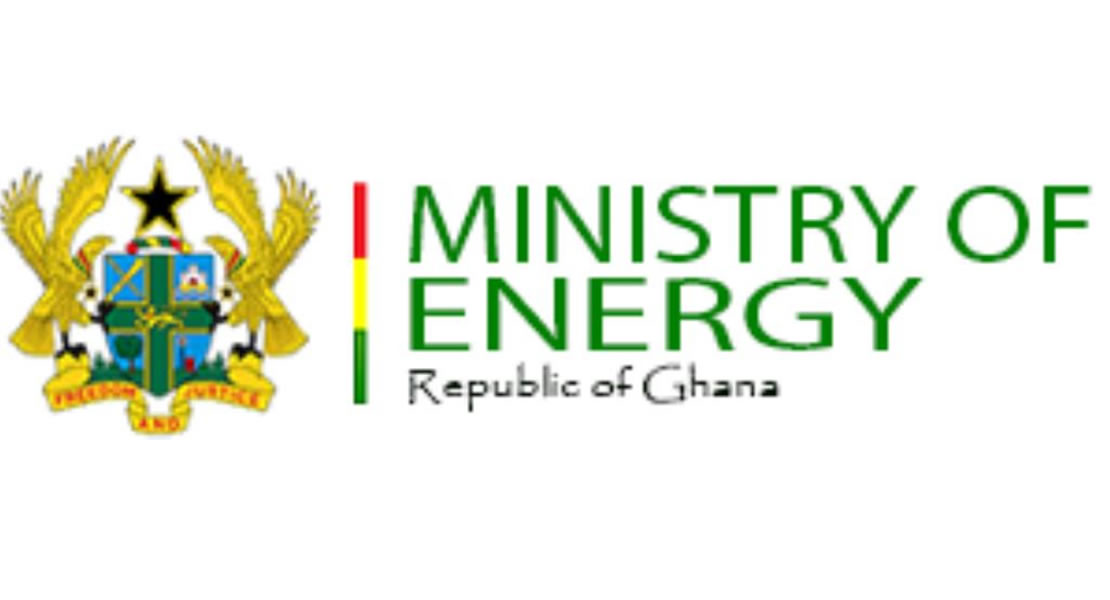 The Member of Parliament for the Binduri constituency, Noah Ben Azure has called on the Energy Ministry to facilitate moves for the swift implementation of the Rural Electrification Programme(REP) scheduled for some communities in the area.

The project meant to connect deprived communities within the district to the national grid is part of the NDC government’s promise made to Ghanaians to expand access to electricity and make the lives of ordinary Ghanaians meaningful through the “Better Ghana” agenda.

At least 20 communities within the Binduri district earlier on were earmarked for the project, but during the implementation of the project, about 10 of the communities were only captured remaining another 10 which needed to be connected.

The MP contended that the project is long overdue and communities considered for the project were still languishing in darkness without access to electricity.

He therefore pleaded with the Ministry to expedite plans for the completion of the other 10 communities which deserve to get light with regards to the programme on-board.

The implementation of the project was also designed to cover certain 20 number of communities under both Pusiga and Bawku municipality.