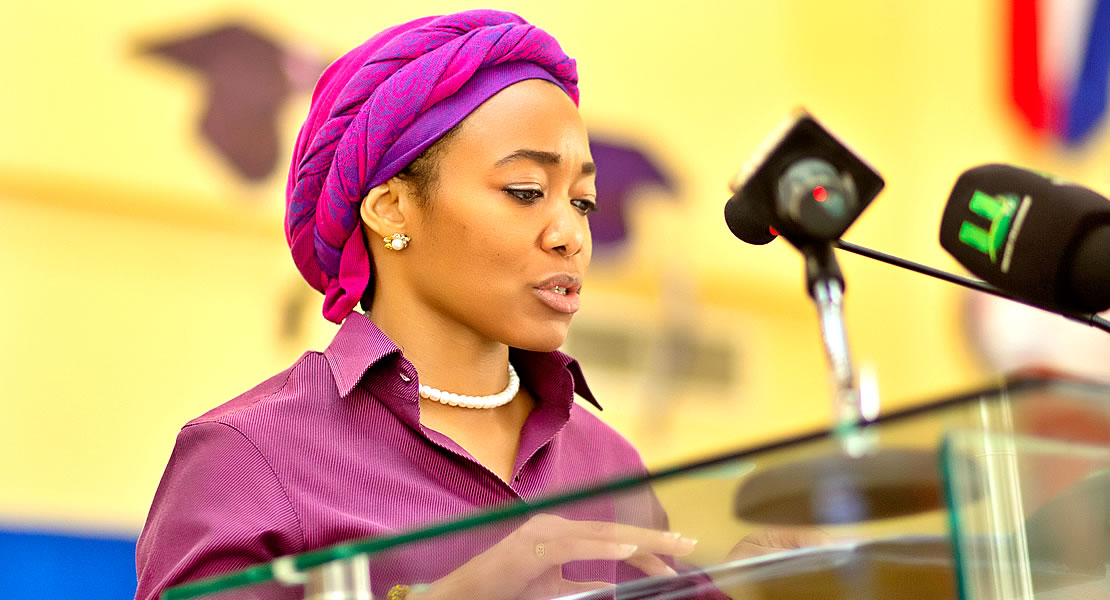 Dr. Zanetor Agyeman-Rawlings, the Member of Parliament for Klottey-Korle said Ghana’s Parliament cannot be blamed for not having enough women in the House, instead the blame should be put squarely at the door steps of the political parties.

According to her women are not given enough chance to move at various levels with the party structures.

“If you look at election 2020, the primaries that preceded it, you have female MPs who were contested by their male counterparts and some of them lost”.

She told Ghnamps.com that the political parties need to realign their structures to encourage more women into parliament in ensuring that, “we are actually fulfilling the quota. We are facing challenges and it is not enough to constantly look at parliament and say it is difficult, it has never been easy being a woman in any leadership position”. 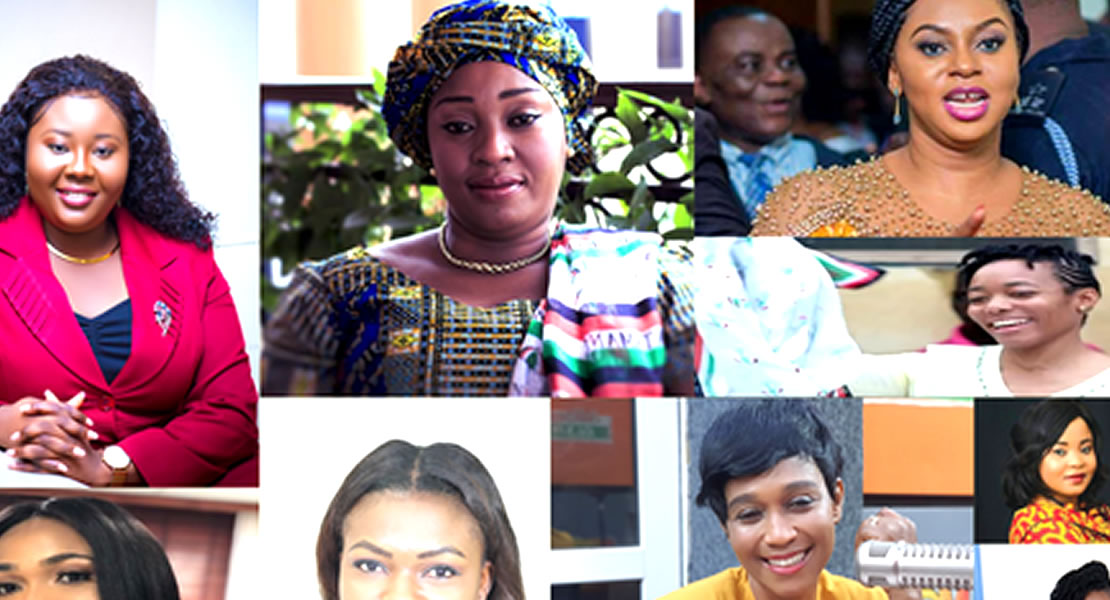 More so, there is not opportunity for women to rise to hold other enviable positions in the parties like to become chairpersons, among others. You enter any meeting and majority of the chairpersons are men. “It is almost as if the system is rigged towards men and pushed against women, and you do not find a lot of women going for positions because it is not women friendly. It is like you are either a woman’s organizer or deputy, very rarely do you have women youth organisers, meanwhile youth is not made up of only men, it is about young people men and women”, she opined.

According to her, when the issues is raised about encouraging more women to take positions, the response you get is, “if you cannot handle it, you should not be within it”, but that is not good enough in a country where we have more women than men, stating that when you look at countries where we have more women in government in various position within the political parties you actually find that there is a lot of positive transformation in the society”. 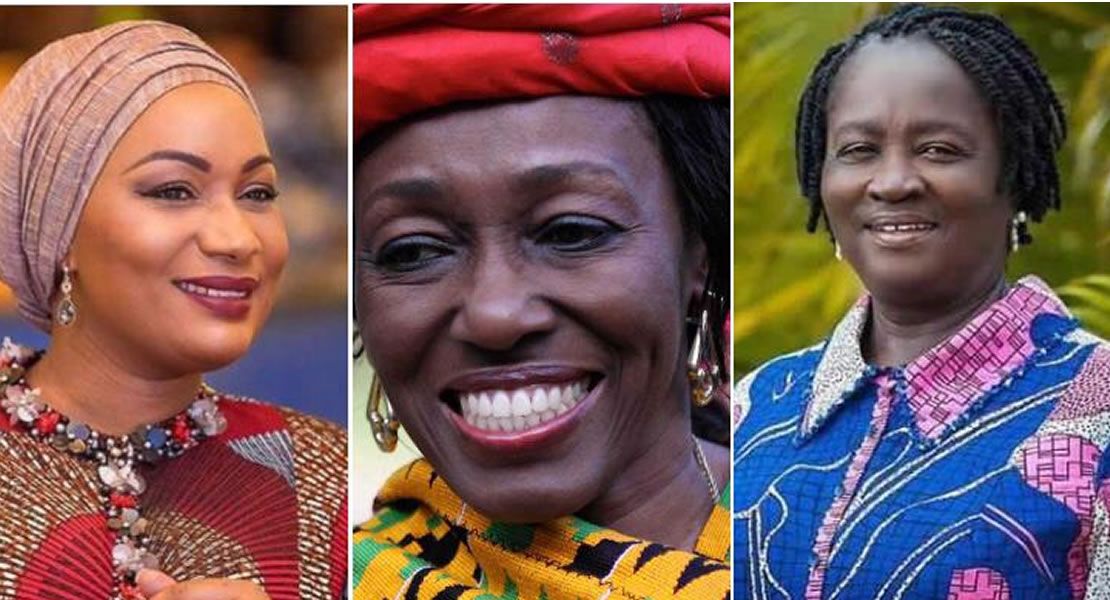 Dr. Zanetor said it is about time we take practical steps to actualize the call for pushing women in leadership positions and stop the lip services. She cited an interesting position of the 1992 constitution of the Republic of Ghana which says “the president shall appoint  and at least one woman”, so the ‘at least’ has become a celling, where the “at least” is meant to say the minimum number should be one woman which means more”.

Instead it has now “become a curse, and it reflects in Parliament one way or the other you have leadership in parliament ‘at least’ one woman.

“We need to have honest convention on this, we are not doing what we say we want to do, we talk about it but when it comes to the actual work of implementing, what we say we are actually not fulfilling that”.

She further gave the example of the immediate past speaker of Ghana’s Parliament, Professor Oquaye who invited her counterpart from Uganda, and she had very strong words for Ghana on the women in leadership position in Ghana.

“It was a real slap on the hand, we hear a lot of these and go back to our usual ways of doing things; change is not comfortable, and if we can actually come to terms with the fact that having more women in leadership is not undermining the men, but rather complementing and supporting so you have men and women working together to bring different perspectives of offering solutions to problems”.

As to when we should start the honest and serious talk of getting more women to take up position in Ghana’s governances, she said: “yesterday, it is long overdue, we need to go beyond that serious conversation to actually incentivizing every aspect of our society and push the agenda of getting more women in whatever representation it is not enough to talk about it”.

Dr. Zanetor further pointed out that there is also a funding gap for women trying to venture into politics as they are not likely to get the financial support from people. Women in general, she said do not get enough funding to support their campaigns and because of that they are less likely to win in a lot of their elections. “And base on that if you are someone who takes risk and decides to run in an election, for someone to decide who to invest money in, it is about who is likely to win; and a lot of times you find out that it is not in favour of women”.

“If you look at the statistics, it is quite clear how many women have attempted, and how many of them go through”. 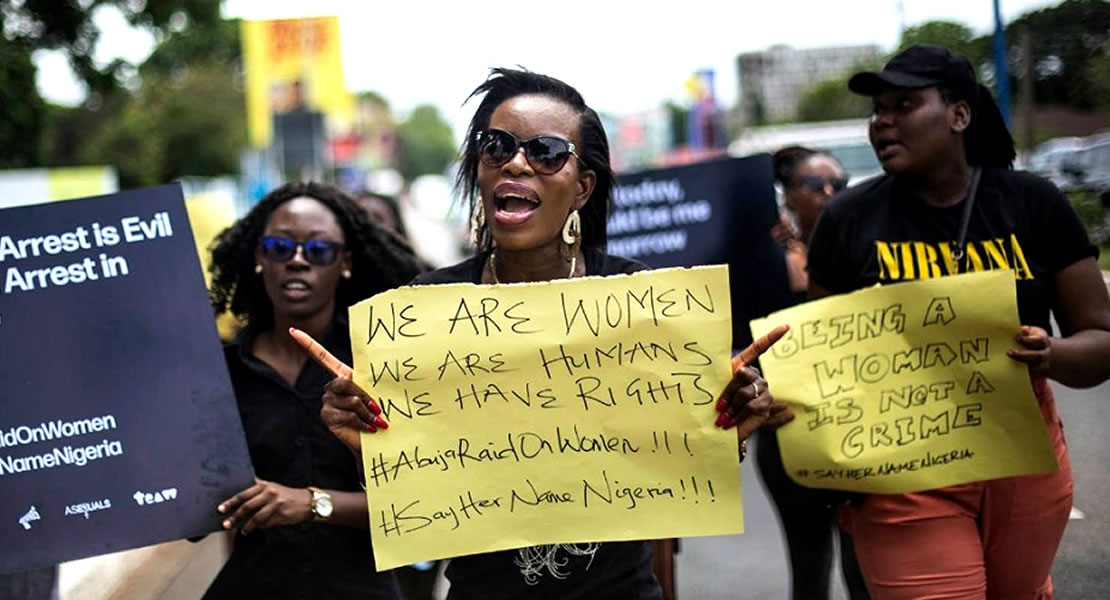 There is also violence against women in politics during elections which is very real. The abuse of women and denigration of women just simply because they are women are all reason a lot of qualified women would still not want to put themselves up to take up challenges or leadership roles in politics.

Speaking on the challenges in working in a male dominated House, she noted that there are certain issues that are really difficult to address, with, “no disrespect intended, but women have better understanding with regard to how issues affect us and children and the society at large”.

Again, she pointed out that there are “different orientation in the upbringing of women, in respect of culture, certain issues would not generally cross the minds of men, and as part of the orientation of men in the Ghanaian society, it is not one thing they are trained to think about simple because it is not one of their duties, “so that blind spot that happens just by the virtue of not being that you are not a woman is not a blame game, but just the reality of where we find ourselves”, she stated.