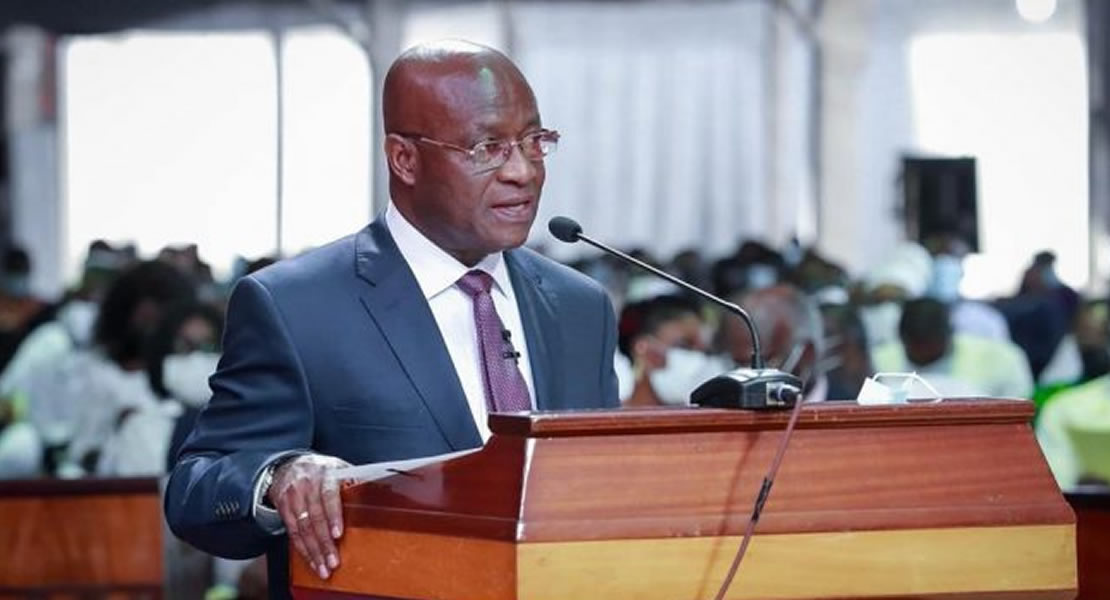 The Minority Leader Osei Kyei Mensah Bonsu has questioned the legitimacy of the ongoing construction of gas project infrastructure in the Western Region when the agreement relating to the projects has not been presented to Parliament.

According to him, despite several admonishing to the government to present the agreement between Ghana and Sinopec , the Company undertaking the projects the government has failed to do so.

Ghana National Gas Company last year signed an agreement with the Chinese firm Sinopec International Petroleum Service Corporation for the development of the early phase gas infrastructure in the Western Region. Ghana is expected to have a functioning gas processing plant and infrastructure linking the FPSO to the processing plant and to Aboadze and Prestea, through Esiama by December 2012.

However the Minority Leader Osei Kyei Mensah Bonsu stated in Parliament on Monday that although he is not against the ongoing works on the project, it was important that the right thing is done, by the government presenting the agreement in Parliament for approval.

“ We are all for the provision of this all important project, but the government certainly must bring the agreement to Parliament for approval as stated in the constitution’’ he said.

Hon, Haruna Iddissu, MP for Tamale South responding to the issue said the agreement formed part of the 3 Billion Dollar Chinise Loan which was approved by Parliament, but added that the specific agreement of the gas infrastructure will be presented to parliament in due course for approval.