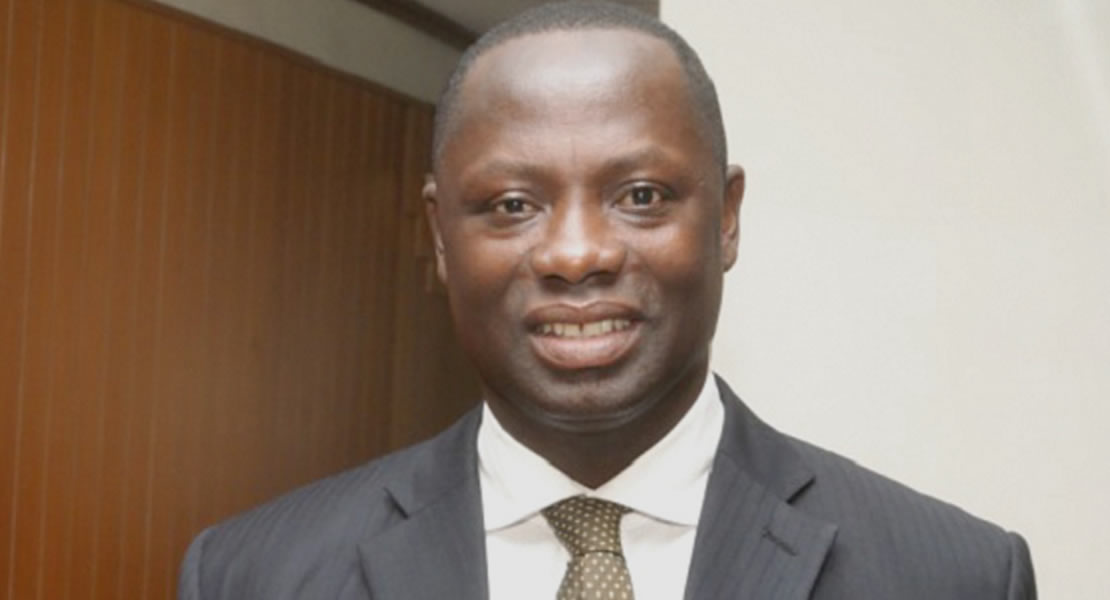 Former Minister of Energy Emmanuel Kofi Armah Buah has call on leadership of Parliament to decide on the number of times when Ministers fails to come to the floor of the House his or her Deputy cannot answer a question on their behalf.

He recounted when he was a Deputy Minister of Energy, then Minority Leader Osei Kyei Mensah-Bonus kicked against, he Kofi Buah answering a question on the floor and wanted the substantive Minister Dr Oteng Adjei to come to the floor, and was prevented from answering the question.

According to the former Minister the issue happened six years ago and has become a test case, so there should be a threshold on the number of times that a Minister cannot come to the floor.

Minister of Parliamentary Affairs, Osei Kyei Mensah-Bonsu on his part set the record straight that, Dr. Oteng Adjei had failed to come to the floor of the House for two meetings and the then Minority had no option than to compel him to come to the floor.

He however noted that he appreciate the principle being espoused being the former Energy Minister and promised to work with Ministers to have them appear as frequently as possible.