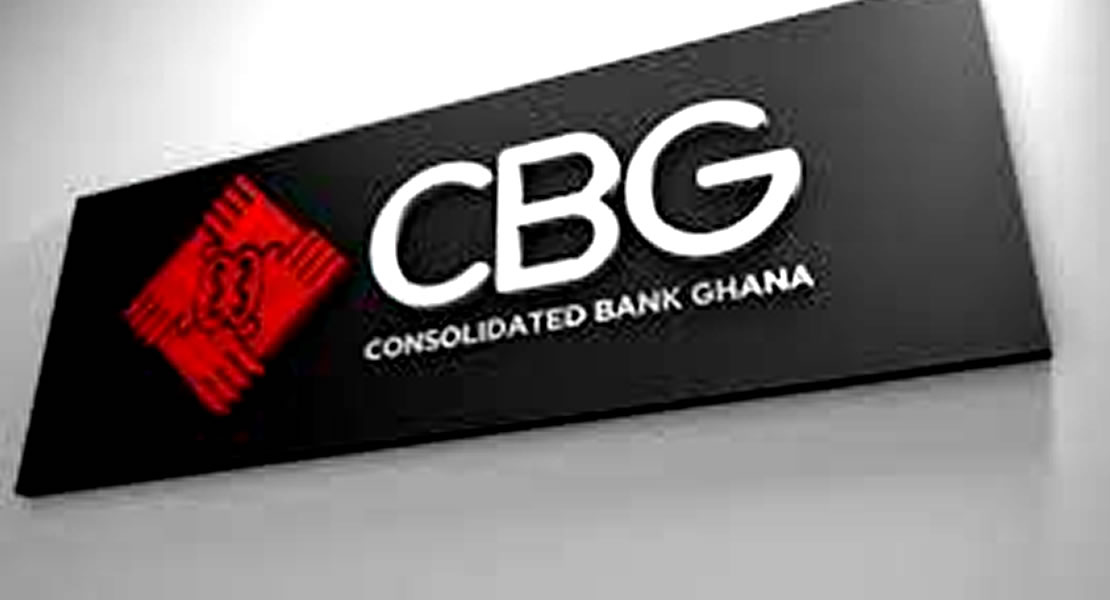 August 17, 2020
Member of Parliament for Asikuma-Odoben-Brakwa, Anthony Effah has categorically stated that the Consolidated Bank of Ghana is state owned bank and government of Ghana owns the fiver merged collapse banks.

According to him, the Minority should know this facts as he was reacting to the Minority Leader’s press briefing which sought to know the owner of CBG.

He added that government has paid a chunk of monies to depositors of the collapsed banks and financial institutions.

And further pointed out that the Finance Minister came to the House to report on how much the state has spent on paying depositors with the collapse of the banks and other financial institutions as twelve billion Ghana cedis has been provided.

On the auditing demanded by the Minority Leader, he noted that the Security and Exchange Commission has started the process of liquidating and winding up and validating some of the claims.

He assured that the Auditor General would audit every single funds that has been released; saying that is the responsibility of the Auditor General. “When we get to the plenary and they have any issues, they can ask and even at the Committee level”.