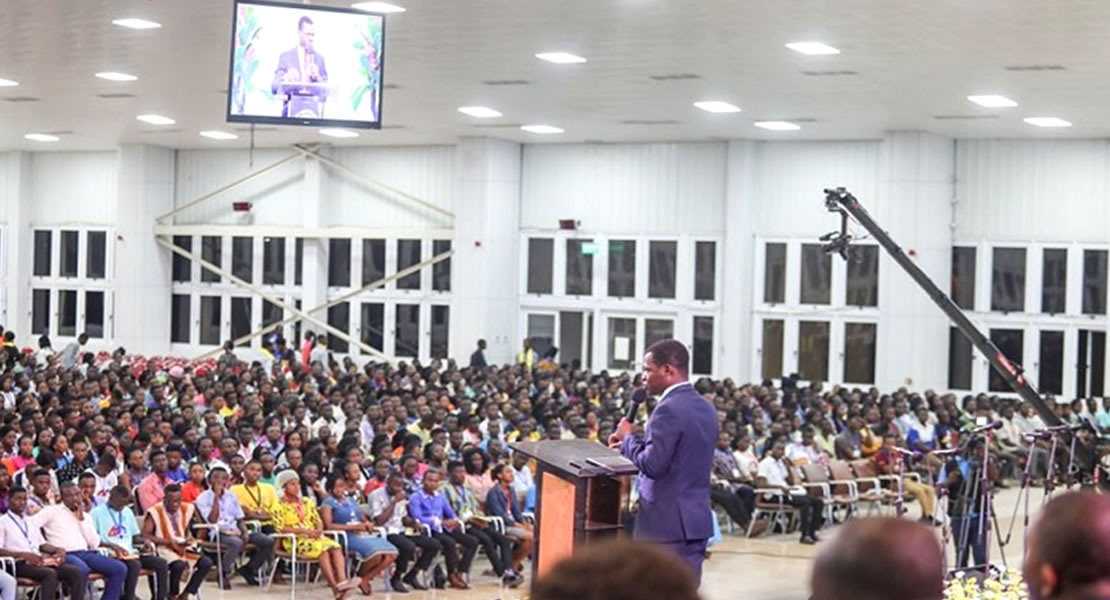 Mr. Azumah Namoro Sanda, the Member of Parliament for Chereponi has emphasized his pledge to support some students in the tertiary level in the constituency to meet their educational expenses beginning this year.

The move is essentially in line with the MP’s campaign promises made to the constituents during the 2012 elections which are part of his efforts to assist lessen the economic and social burden of the people.

In an interaction with Ghanamps.gov.gh, Mr. Namoro Sanda reiterated that he would ensure that all the beneficiaries particularly students of Colleges of Education, Nursing Training Schools and the Universities  will get assistance from his share of the MP’s Common Fund for them to be able to cover part of their fees so their guardians will also meet the rest.

He said he had earlier on gathered that most of the students struggle to pay their fees in the area, hence the move to attend to their difficult situation and give out some assistance to ease their challenges.

The MP further disclosed that he also intends to fund the rehabilitation of some selected primary schools affected by rainstorm with his share of a GETfund facility to be released in the area.

He claimed that the rehabilitation project would be rolled out as soon as he secures funds for it.

He thus stressed that he would subsequently consider several others that were also affected in the same manner when adequate funds are ready.