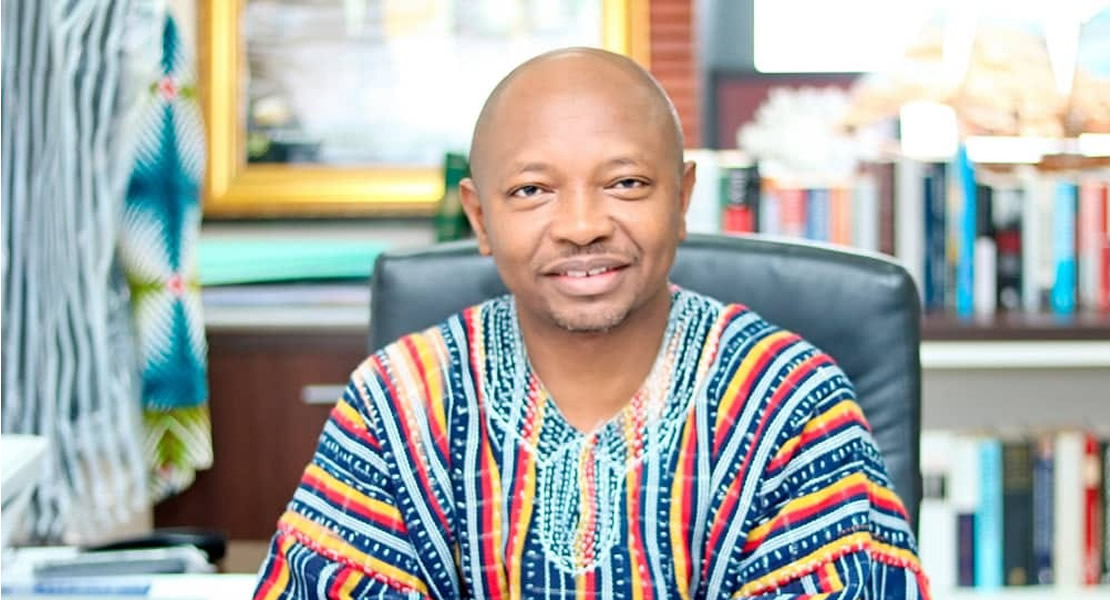 The Former Youth and Sports Minister and Member of Parliament for Asawase, Muntaka Mubarak has been cleared of all charges levelled against him by some officials of the Ministry of Youth and Sports and the National Security Secutariate.

The Commission for Human Rights and Administrative Justice (CHRAJ), after comprehensively investigating the matter acquitted him of all the charges levelled against him.

President Mills earlier directed the National Security to carry out investigation into the scandal. The findings of the National Security Committee in principle cleared the former Sports Minister but were found liable for having used his position to secure a German Visa for Edith Zunayela who was alleged to be his girl friend.

The enquiry into the scandal was instigated by a non – governmental organization, the Progressive Nationalist Forum (PNF) who petitioned the Commission for Human Rights and Administrative Justice (CHRAJ), to investigate the conduct of the former Youth and Sports Minister whilst in office.

The group made allegations of abuse of office and conflict of interest against the former Minister when he took office. It further accused Hon. Muntaka of fraud, after he allegedly used false information to secure a German visa for his girlfriend, Ms Edith Zunayela, together with using the Ministry’s resources to finance their trip to watch the CHAN tournament held in Cote d’Ivoire in 2009.

However, after thorough investigations by CHRAJ, the Commission came to the conclusion that there was not enough evidence to convict the former Sports Minister of any crime per the laws of the country.
Hon Muntaka Mubarak who spoke to the media, confirmed the news and expressed his appreciation for being exonerated after all the bashing he had received from the media and section of the public.

He said a 30 paged report submitted to him by CHRAJ cleared him of all charges and allegations that were levelled against.

Hon Muntaka Mubarak, however added that he will avail himself for any Ministerial position in the future if considered by President Mills.