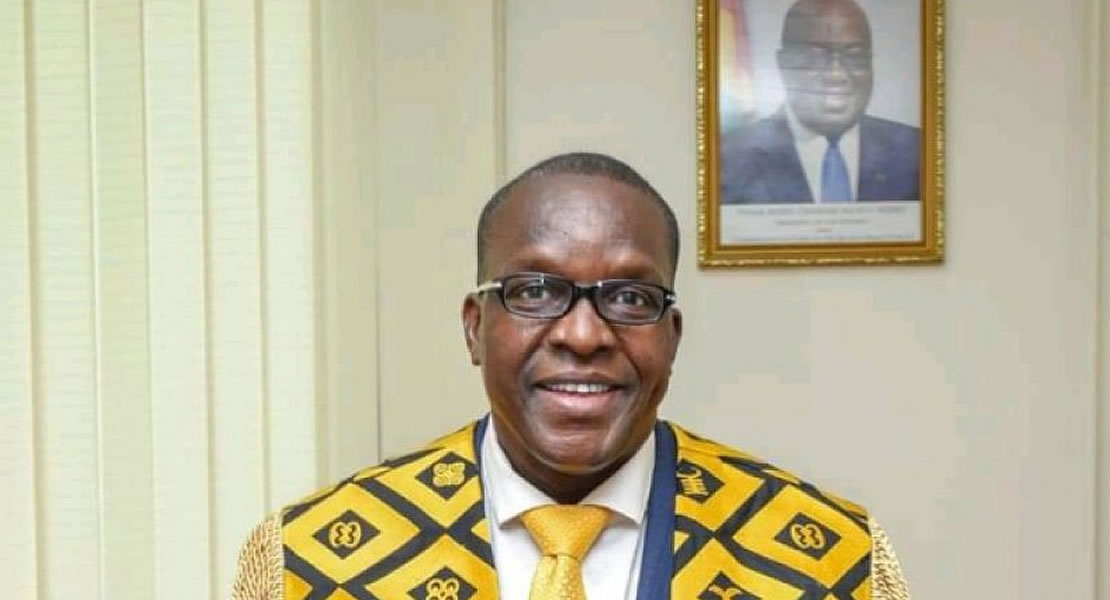 Speaker of Parliament Rt. Hon Alban Kingsford Sumana Bagbin said he is the number two gentleman of Ghana constitutionally, but protocol wise when you start from the President as number one you have to get to the Vice President.

According to him there are three arms of government from the Executive arm of Government, you move to the Legislature and the Judiciary.

“I am not saying this, my colleagues in the Supreme Court actually said the Speaker is number two, all those who were present at that meeting were convinced when a Supreme Court judge made the suggestion and justified it”.

Speaker Bagbin said, he had initially said he is number three, “let us be clear in our minds that the Executive, Legislature and Judiciary are equal arms of government and should be treated as such”.

In addressing a post-budget workshop at Ho in the Volta Region, he pointed out that since 1993 the Legislature and Judiciary have never gotten one percent of the country’s total revenue, and stated that discussing this issue with President Nana Akufo-Addo, he was shocked when he saw the data.

And further added that, he had had the opportunity to discuss this issue with both the Majority and Minority Leaders on how to transit from below one percent to five percent within the three years. “You are shouting and complaining that they come to meet you in your house and they take over your bedroom, Government must provide offices for MPs in their constituencies; this thing has been discussed, parliament should get two percent of the budget, judiciary to get two percent, that is four out of 100 percent, 96 is for the executive and state institutions, “is it too much to ask?”, he queried.

He said the presiding members bemoaned the state of the assemblies in the country, stating that contracts are awarded and they are not consulted, they need to be empowered and parliament needs to give them inspiration.

“Speakers retire with only rent allowance, they are not on pension, it is now that I am talking about it and people are shocked whiles other arms you know how they are retired, clerk of parliament retires on five hundred and fifty pension every month”.

He told the gathering that when former president John Kuffour was retiring, he knew how he served Ghana and some of the difficult decision he had to take and he called on the country to take care of him.

And added that, very soon when the reality gets to Ghanaians, “we would be struggling to get people to come to Parliament; now you are riding four wheels because the condition support it, look at your former colleague MPs, which of them is riding in four wheels”.

He revealed that there are a number of funerals he had to send money to support every weekend because some families have rejected the bodies of former MPs and they had to organise to go and bury them.

“Twenty years in leadership, if I want to enjoy, what wouldn’t I enjoy; when I call on government to look favorably on the two arms of government, I need your support”.