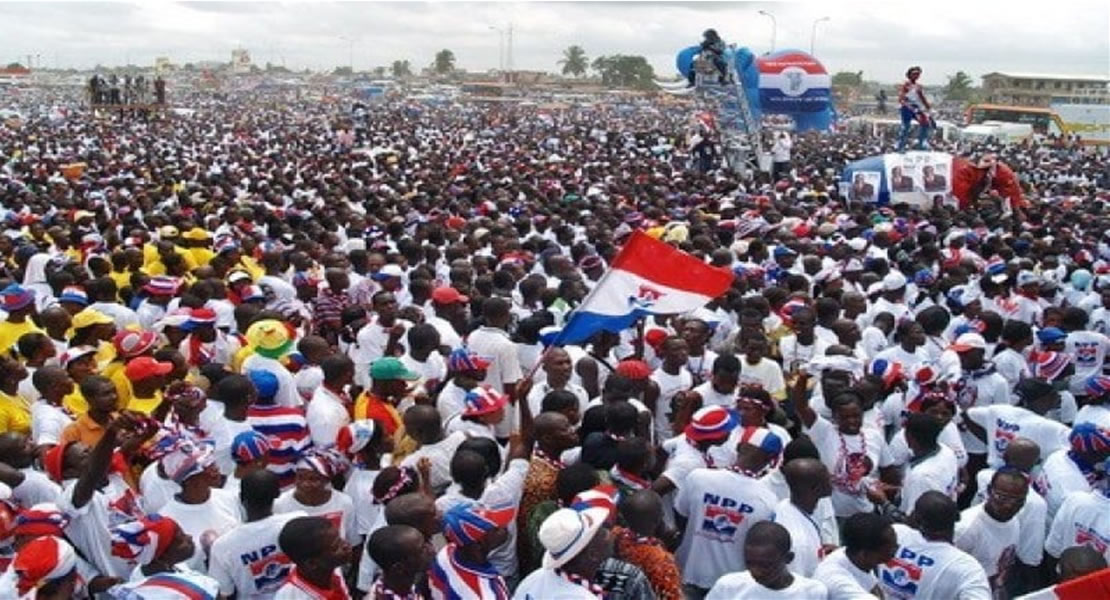 The Communication Director of the New Patriotic Party (NPP) Nana Akomea has said, the Convention Peoples Party’s electoral fortunes would be enhanced in Ghana’s politics if they enter into a working partnership with the NPP.

According to him, the CPP would be better off if they engage with the NPP rather than associating itself with the ruling NDC party which continues to ‘undermine’ the CPP by drawing away a large chunk of CPP supporters to its fold.

The 2008 vice presidential candidate of the party, Dr Abu Sakara Foster, an Agricultural Economist, and an Accra-based Lawyer and former presidential aspirant, Mr Emmanuel Bright Akwetey are the two contestants.

Speaking on Metro TV’s Good Morning Ghana show on Friday, Nana Akomea who is also the Member of Parliament for Okaikoi South wished the CPP the best of luck in its endeavours, expecting a successful congress that will improve Ghana’s democratic development.

He however re-countered the alliance between the CPP and the NPP in the2000 and 2004 election that ensured that three CPP candidates in the persons of Kojo Armah, Freddie Blay and Papa Kwesi Nduom won their parliamentary seats.

“We the NPP had great working relationship with the CPP in the past that ensured that Dr Nduom became a minister under the kuffour administration, the CPP will never make meaningful impact at elections as long as the NDC survives’’ he said.

Nana Akomea added that the NPP will not hesitate to welcome a working agreement with the CPP in the nearest future.