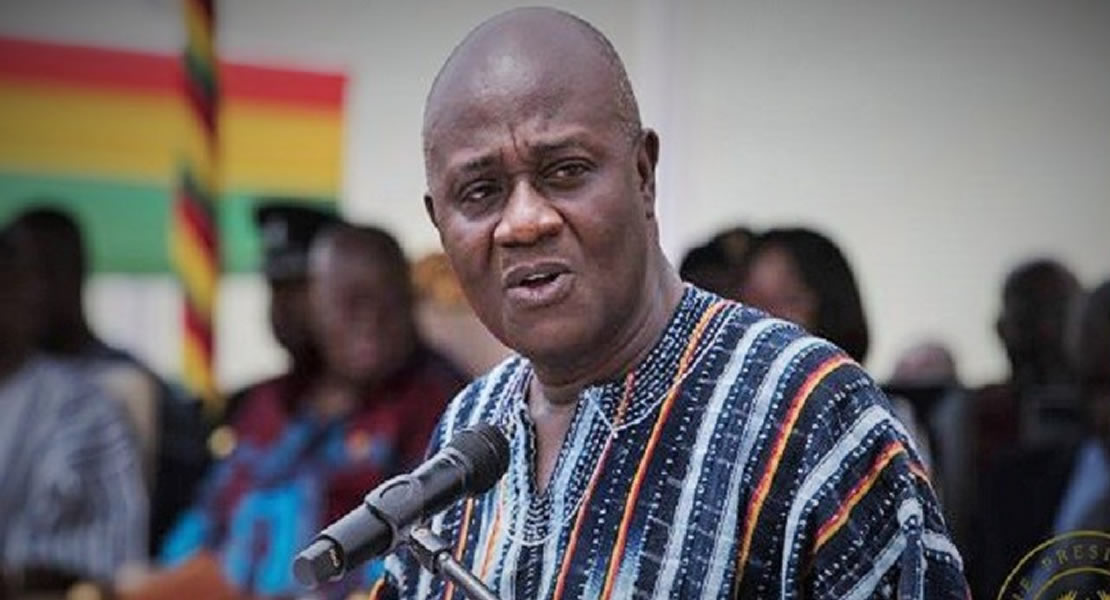 Mr Dan Botwe, Member of Parliament (MP) for Okere, has promised to fund the construction of an Information Communication Technology (ICT) centre at Adukrom.

He said this when the Adukrom community at the weekend handed over a site to a contractor for the construction of the ultra modern ICT centre which is estimated to cost GH¢ 120, 000.

Mr Botwe said since he became MP for Okere, he had assisted a number of communities with development projects and promised to continue in that regard to help raise the standard of living in the area.

Awukugua Seventh Day Adventist Primary School also benefited with 100 bags of cement and GH¢ 5,000 to support the completion of a three unit classroom block for the Junior High School.

Mr Botwe said he had also donated GH¢ 10, 000 to Aseseeso community to complete the construction of a school block which was started by the community and presented a cheque of GH¢ 6,000 to Nanabanyin community for the renovation of a clinic.

The MP said he had so far spent more than GH¢ 75, 000 on scholarships to assist brilliant but needy children in the area at both the Senior High School (SHS) and other tertiary institutions.

Mr Botwe reiterated his commitment to help maintain peace in Okere before, during and after the general election saying everything would be done to ensure that the people in the area continued to enjoy peace and security.

He urged traditional authorities and all other stakeholders to continue to champion the crusade of peace to ensure the development of the society.

The MP said one of his major concerns was to see academic performance of school children in the area going up hence the decision to organize extra classes for pupils and urged parents to see the education of their wards as an investment and support them.

Mr Botwe said it was against this background that the New Patriotic Party (NPP) Presidential candidate, Nana Addo Dankwa Akufo Addo, had promised free SHS education to ensure that every Ghanaian child could at least possess a secondary level education.

He appealed to traditional authorities, parents and all stakeholders in the education sector to support the NPP campaign for free SHS to achieve the intended objective of providing quality education.

Mr Botwe said another ICT centre would also be built at the cost of GH¢ 38, 000 for the people of Awukugua to enhance teaching and learning in the area saying materials for the project were ready and was only waiting for the chiefs to release land for the project to begin.

He appealed to the residents to support the contractor to enable him complete the project on time.