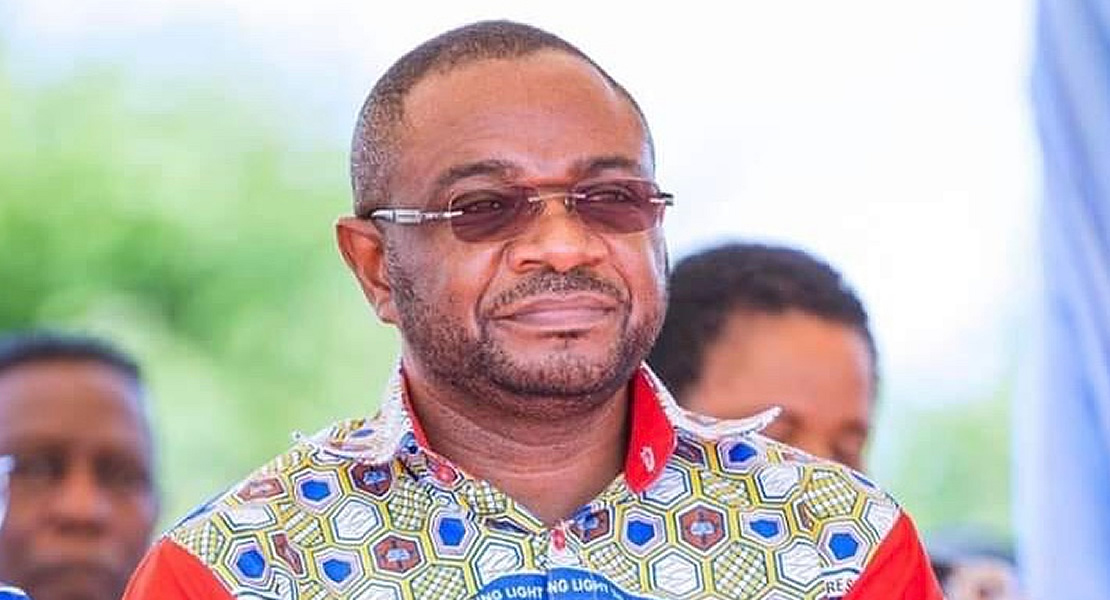 The Member of Parliament for South Tongu, Komla Mensah Woyome, has called for the Ghana Policy Fair to be decentralized and replicated in the various Metropolitan, Municipal and District Assemblies (MMDAs) across the country.

The second Ghana Policy Fair to showcase policies, projects and activities of the Ministries, Departments and Agencies (MDAs) as well as Metropolitan, Municipal and District Assemblies (MMDAs) opened in Accra on Tuesday.

The fair on the theme: Empowering the People as We Build a Better Ghana,” was to afford the citizenry the chance to interact, made inputs or critique about government policies to expedite Ghana’s development.

The five-day fair will create the platform for dialogue between policy makers, implementers and the citizenry.

Speaking on e.tv’s Breakfast TV show on Wednesday 27th April 2011, the Member of Parliament for South Tongu, Komla Mensah Woyome, commended the government for the laudable programme that will bring governance to the door step of the ordinary Ghanaian.

He said the government should explore the possibility of explaining the policies and functions of the various MMDAs to Ghanaians in the local dialect to enable the uneducated people well appreciate the essence of the Policy Fair.

Hon. Mensah Woyome called for the Policy Fair to be sustained as it serves as a feedback mechanism for the various institutions as questions asked by attendees will be effectively answered, which is a vital tool for the nation building exercise.

“ This is when the Monitoring and Evaluation department of the various Ministries, Metropolitan, Municipal and District Assemblies (MMDAs) will get to know whether the policies which are being implemented really impact positively on the people’’ he said.