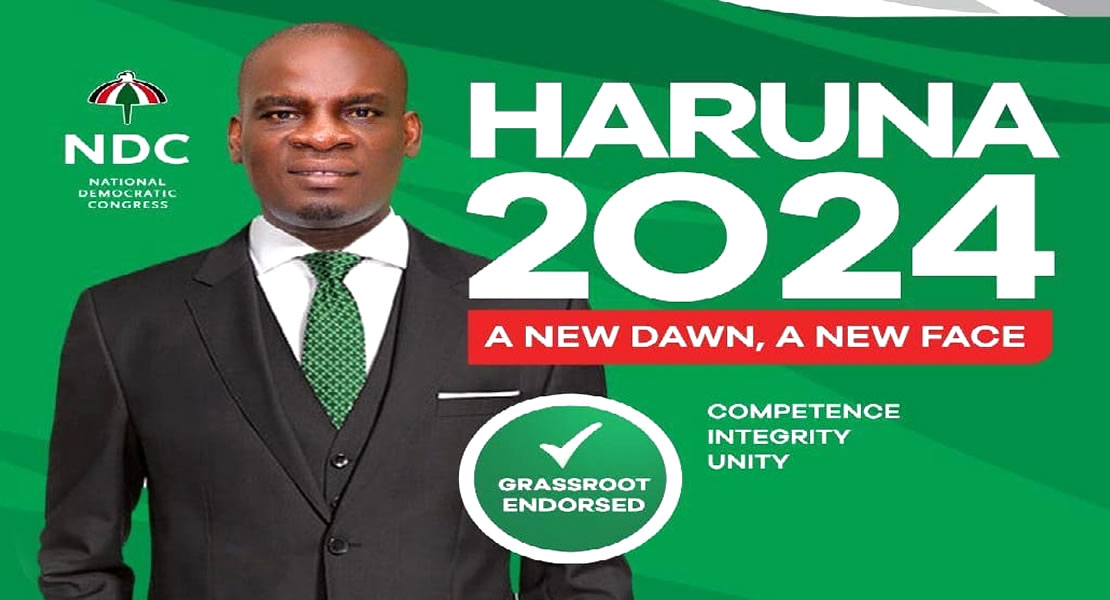 Minority Leader, Haruna Iddrisu has urged Ghanaians to disregard posters projecting him for president in next Ghanaian Presidential election in 2024.

He said his attention has been drawn to the publication on social media, and stated that he holds the view that Ghanaians can easily dismiss such claims and attribute it to figment of the fertile imaginations of unseen hands and finds it necessary to make a statement on this.

“I have never owned or worn a black three-piece suit as the picture being circulated sought to portray. The picture can only be the product of mischief, these acts are calculated and intended to disorganize the rank and file of the NDC”.

And he has the duty to lead the NDC party in Parliament with the ultimate objective of holding President Nana Akufo-Addo and his government accountable for the mandate handed him until 2024.

“I have made no declarations, I have made no intentions, neither have I communicated same. My political future is in the hands of God, I urge Ghanaians to dismiss any such publications in circulation with the contempt they deserve, and further disregard any such further publications”.

In a statement issued on Thursday, March 25, 2021, he noted that his primary preoccupation is to see the NDC regain power after the 2024 general elections with a majority in Parliament.