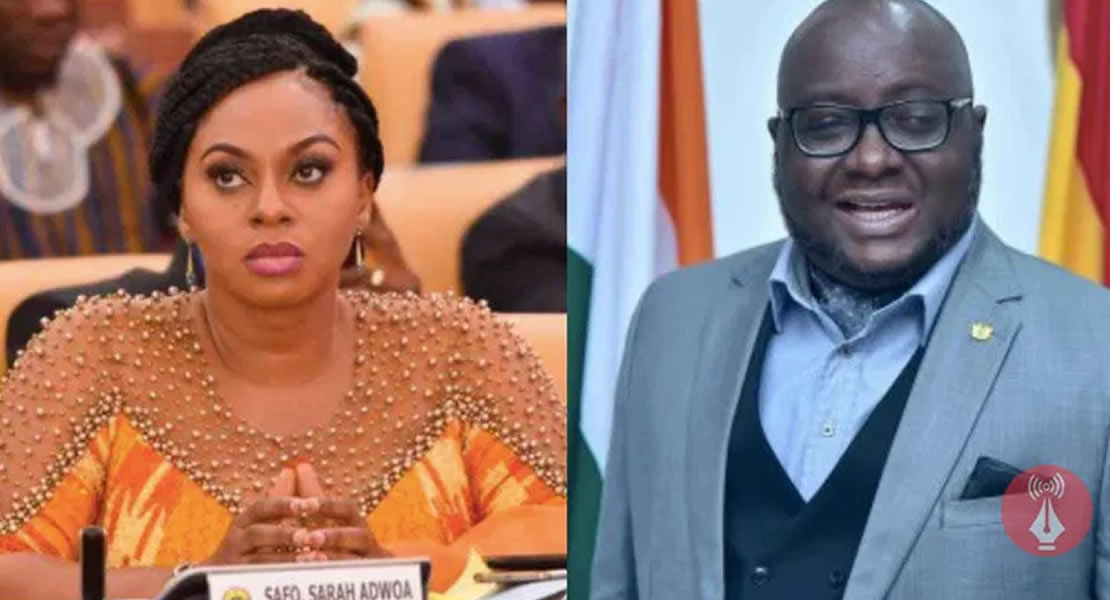 One Hundred and Fifty Four (154) constituencies across the country will be a beehive of activities as the New Patriotic Party’s go for its National Delegates Conference to elect its crop of parliamentary candidates for the 2012 elections in barely 48 hours.

Attention of political analysts has been drawn to some constituencies which promise to hold keenly contested elections come Saturday 30th April 2011.

One of such constituencies is the Dome/Kwabenya in the Greater Accra where some political observers reckon will be a straight contest between the son of the outgoing MP for the area, Mike Ocquaye Jnr and another prominent lady Adwoa Safo even though there is another contestant Mr Osei- Bonsu.

Lawyer Mike Ocquaye Jnr , prior to the declaration of his intent to contest for the seat, was the Communication Director of the NPP in the Greater Accra Region, who actively espoused the policies of the NPP and argued for the party on several radio discussions.

He has among other things promised to create jobs for the youth via vocational training and would enroll interested people for the Oil and Gas Training within his constituency when he wins the seat.

Lawyer Mike Oquaye indicated that he will establish small businesses/micro finance, revive the Dome-Kwabenya women’s Co-operative and would divide the constituency into four zones for small loans assistance.

His competitor Lawyer Adwoa Safo daughter of prominent Ghanaian inventor is a formidable politician in the Dome/Kwabenya constituency with a large following, who contested the outgoing MP professor Mike Ocquaye during the 2008 primaries.

As a fairly young woman, she believes now is the opportune time for her to serve the constituency that she has supported in diverse ways including financially contributions.

Lawyer Adwoa Safo among other things has vowed to provide water by extracting boreholes wherever necessary within the constituency and further lobby for the continuation and completion of the Dome-Kwabenya water project.