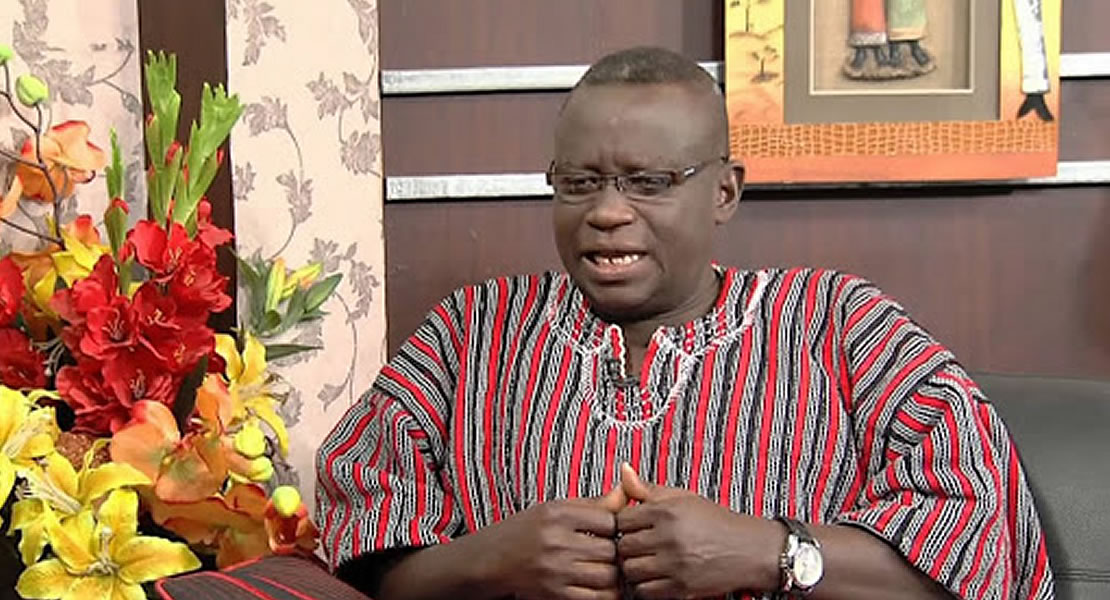 The Member of Parliament for Fanteakwa, Kwabena Amankwa Asiamah, has cautioned the Police Service against showing bias towards the ruling government when deciding what criminal matters to investigate.

According to the MP, the police have been quick to deal with matters that relate to the government but fail to apply the same alacrity when it relates the opposition.

His comment comes in the wake of reports that the Inspector General of Police (IGP), Paul Tawiah Quaye, has ordered investigations into an allegation that some police officers extorted GH¢5O from the Minister of Transport, Alhaji Collins Dauda.

A statement issued and signed by the Director of Public Affairs of the Police Service, Supt. Kwesi Ofori, said preliminary investigations had revealed that the said incident took place about six years ago, when Collins Dauda was returning to Bekwai in the Ashanti Region.

However contributing to a panel discussion on Peace FM’s Kokrokoo’s show on Monday 28th February 2011, the Member of Parliament for Fanteakwa, Kwabena Amankwa Asiamah, who said he had no qualms with the police decision to investigate a six year old case, was nonetheless surprised at the police apathy towards investigating some recent cases relating to the opposition NPP.

“I have no problem with the police decision but I find it difficult to understand why the police are not willing to investigate the Chereponi shooting incident, where a supposed national security operative in the midst of NPP supporters was seen on national television shooting indiscriminately’’ he said.

“The Director of Public Affairs, DSP Kwesi Ofori has consistently failed to give reasons why this case has not been pursued whenever he is asked by the media’’ he added.

Hon. Amankwa Asiamah noted that such selective approach to fighting criminal acts by the police should be condemned as it has the potential of adversely affecting the image of the police service, which is an important state organ whose credibility should not be in doubt.