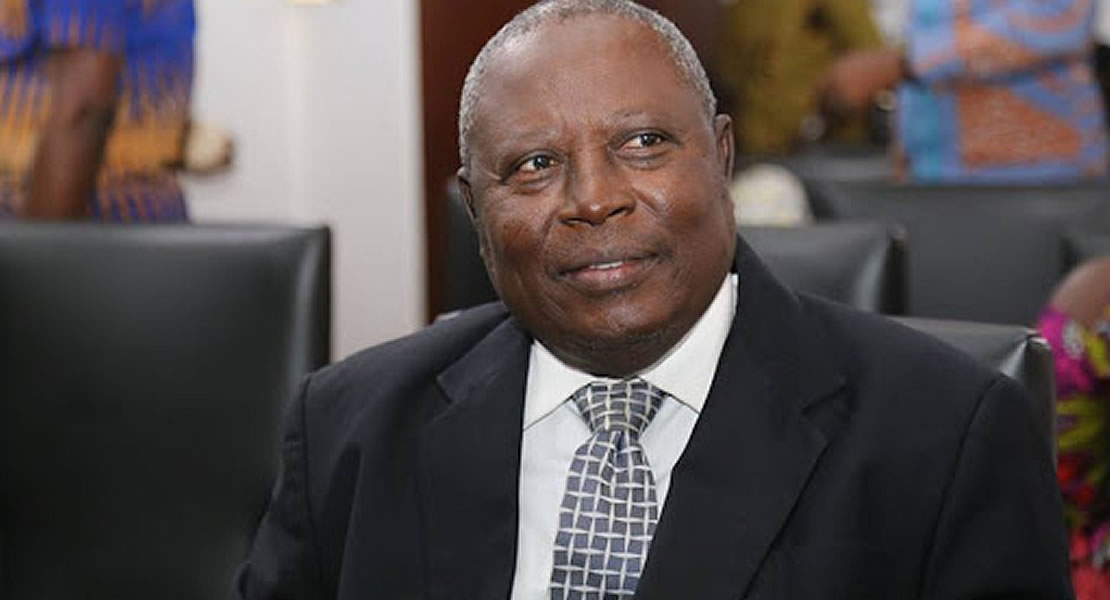 The Member of Parliament for Asikuma/Odobeng/Brakwa P.C Appiah Ofori has urged President Mills not to sack the Attorney General Martin Amidu for his recent statement that sought to impugn that his colleague Minister of state was covering up a corrupt case.

The Attorney General since the beginning of the year has come under attack from press houses that are sympathetic to the ruling government over his inability to prosecute former officials of the erstwhile NPP government and also prosecute persons who are believed to be part of some criminal acts including the Killing of the over Lord of Dagbon among others.

Hon. Martin Amidu in his response to the Press houses via a press release stated that I have faith and believe in my Ministerial oath of office as a Minister of State and my cabinet oath that requires me to “uphold, preserve, protect and defend the constitution of the Republic of the Ghana as by law established…” Consequently, I wish to assure the people of Ghana that I still stand by my promise in spite of the fact that hard core criminals in our society today have made it a habit to hold paid membership cards of major political parties in the republic as an unconstitutional insurance against crime and criminal prosecutions’’.

He added “I wish core members and supporters of the NDC who cherish the principles and ideas upon which the party was founded to know that the attacks against me which started in the Daily Post publications of the 3rd January 2012 were planned by a colleague Minister of State, who perceived that my integrity and professionalism as a lawyer was a threat to the concealment of gargantuan crimes against the people of Ghana in which they might be implicated.’’

Speaking on the issue on Adom FM’s Dwaso Nsem show on Monday Jan, 16th Hon. P.C Appiah Ofori threw his support behind the Attorney General in his fight not to condone corruption adding that the A.G must go a step further and mention the name of his colleague who is concealing that “gargantuan crime’’ against the people of Ghana.

“He must not be sacrificed over his comment on corruption in government which has turned out to be a social canker” he said.

He added tyhat President Mills who prior to assuming power had said he’ll investigate even newspaper allegation made against his officials must walk his talk by causing a full scale investigation into the matter and have the culprit brought to book.