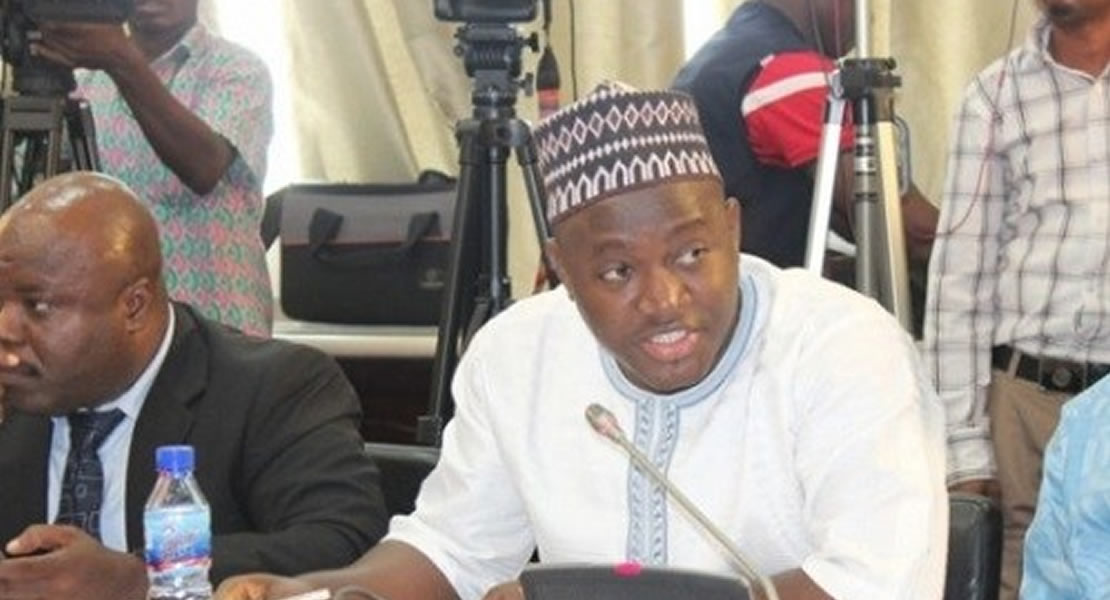 February 19, 2019
Member of Parliament for Tamale North Alhassan Suhuyini has revealed that he has drawn the attention of leadership of his side of a practice where statements he wants to make on the floor of the House had been rejected by the Speaker.

According to the Tamale North lawmaker, he passes all statements he wants to make on the floor of the House through leadership of his side before it gets to “Mr. Speaker”.

“It is at the request made to leadership, that I called you to speak to you today, I find it very unfair, sometimes I am told he has accepted my statement I should get read, I do and I get to the floor and I am told it has been postponed, other days I am told he has decided that I should not take it”

In an interview the Tamale North MP said, he has the support of his constituent and would continue to do what he can do to serve them.

“I hope I would not be viewed as the young man from, Radio Gold and rather viewed as someone who has constituency and has a right to represent my constituents”, he lamented.

He further pointed out that it would be very dangerous for this country if leadership begins to deal with each other base of sentiment.

“How we feel personally about each other, the focus has to be on the issues on the table, I hope there are no issues between me and the first Deputy Speaker, I do not have personal issues with anybody that I disagree with”.

Again disagreement on a matter does not amount to a fight, my statements are usually presented to the Speaker whoever is in the chair at the time has the discretion to accept it or not and in this case the discretion is adduced against me.