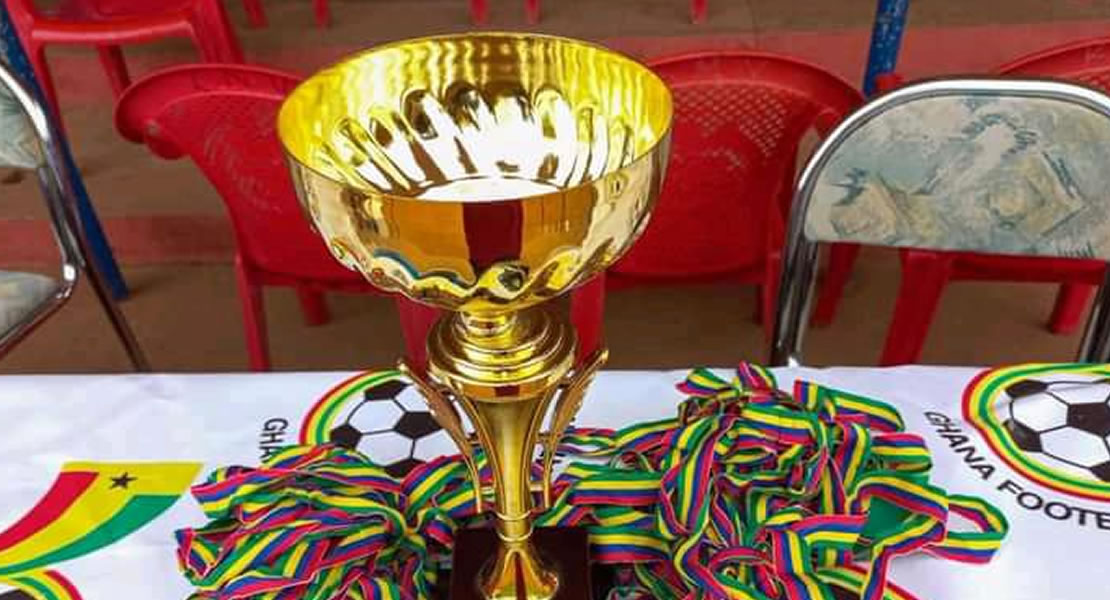 The Volta Regional Football Association held this seasons Middle League at the Ho Sports Stadium and presented its first-ever awards to the two finalists of the league.

In the footballing cycle, Oti Region is still part of the Volta Region hence the league was played by eight qualified teams from both regions, split into two groups.

Akatsi All Stars from Akatsi and Home Stars from Ho topped and qualified from their respective groups to play the finals. 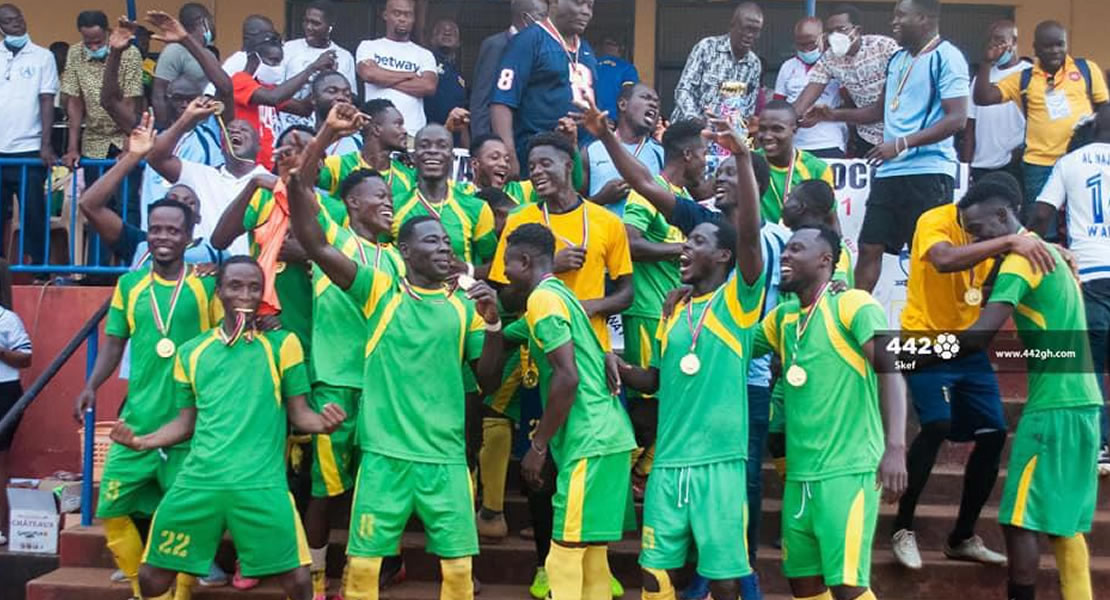 Akatsi All-Stars proved their worth when they beat Ho All Stars on penalties to lift the first ever Middle League trophy presented by the VRFA and to qualify for the First Division this football season.

The Middle League is a yearly football competition which gives qualified teams in the region the opportunity to battle on the field and finally have one of them promoted to play at the first Division level.

This was the first time VRFA presented the team who won the Middle League with a trophy and decorated the two finalists with medals. 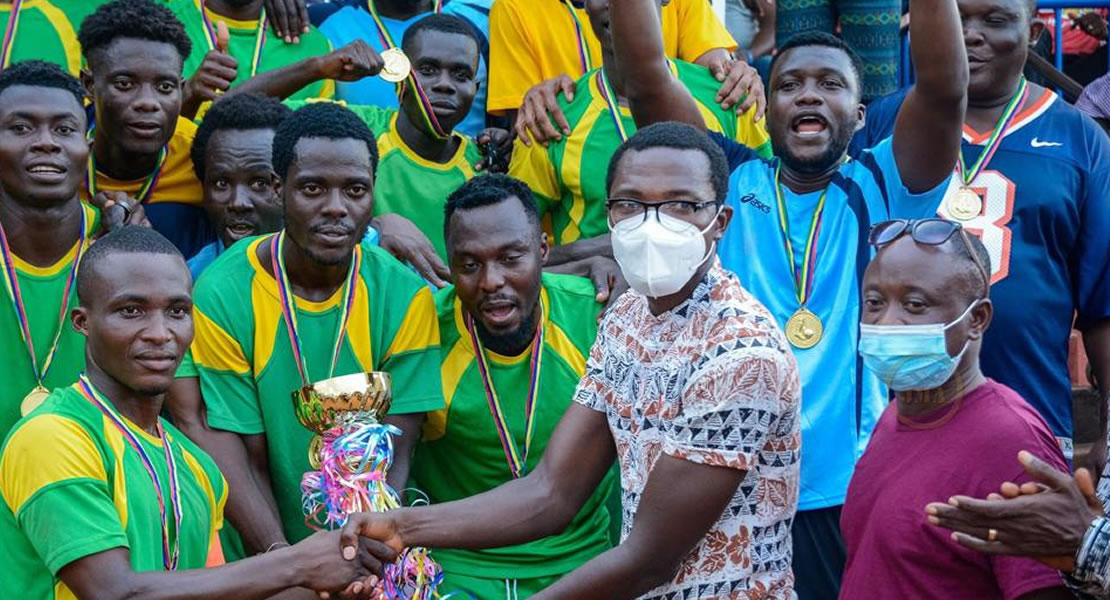 Presenting the awards; the trophy and the medals to the two teams that played the finals, Mr. Folly Barson, the Ketu South Municipal Football Chairman could not help but announce to participants the role played and the contribution of Madam Abla Dzifa Gomashie, Member of Parliament for the Ketu South towards the success of this year’s Middle League.

He mentioned that it was the first time the RFA is presenting awards in a form of a trophy and medals in its Middle League games all thanks to Madam Abla Dzifa Gomashie who supported the league with the said items.

He was grateful and hoped that more of such supports will come their way so that the region can develop its football talents.