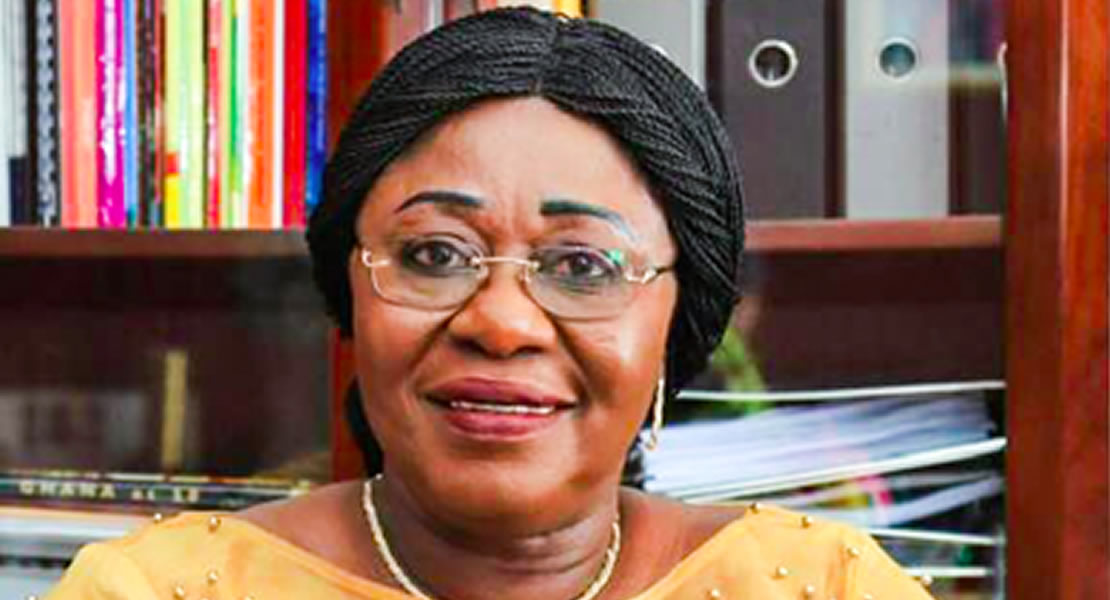 Mrs Akosua Frema Opare, New Patriotic Party (NPP) Member of Parliament for Ayawaso West Wuogon Constituency, on Saturday said for genuine peace to prevail in this year’s general election the Electoral Commission (EC) and all stakeholders must sit up.

She made this observation in Accra during the “Family Day and Culture performance celebration” of the Northern Outreach Programme (NOP) of the Presbyterian Church of Ghana (PCG). It was under theme: “Peace, Unity and Development before, during and after the 2012 general elections.”

The event which aimed at promoting peace, unity and tolerance among all the political parties in the constituency, was patronized by some parliamentary candidates, namely Mr Emmanuel Kyeremateng Agyarko of the NPP, Mr William Dorkpor of the Progressive People’s Party (PPP) and Mr. Kwame Awuah-Darko of the National Democratic Congress (NDC).

Mrs Opare said there was a lot of anxiety in the minds of many people, that needed clarification from both government and the EC, and it was only when such issues were dealt with that peace could prevail. “The government must uphold the rule of law, the EC must be up and doing and must endeavour to fulfil its mandate as spelt out in the constitution so that all parties would be satisfied at the end of the day,” she emphasized.

She stated that all the political parties must play the game by the rules, and advised her fellow politicians to watch their language, saying; “politicians would do the nation some good if they avoid inflammatory language.

“We can express our diverse opinions without violence or insults; it is your message or ideas that would win votes for you, not violence,” she added. Mrs Opare said the clarion call for peace before, during and after the elections had been very intense this year than ever before in the history of Ghana and warned that these calls would be in vain if the EC and the political parties refused to play the game by the rules.

“It takes more than a person or a group to engage in a conflict, we need to look at all sides to be sure that we are not doing things that would derail the peace in the country,” she said. She noted that the numerous calls for peace was largely due to a number of violent incidents that took place early this year in the country, saying: “Ayawaso West Wougon has been spared such political violence over the years and all the political parties in the constituency deserve some commendation for this.

” Mrs Opare cautioned the mass media against planting falsehood and negative sensational headlines with the aim of breeding conflict, and urged them to promote developmental issues in their agenda setting.

She called on all institutions involved in the electoral processes to live up to their tasks, especially the security services, in order to ensure free and fare elections this year. She appealed to the EC to print enough and genuine ballot papers to forestall any unforeseen circumstances.

“Let us all uphold the good name of Ghana. If democracy succeeds in Ghana, it is due to the fairness of all the stakeholders,” she stated. She said it was her prayer that the best candidate emerged victorious in the constituency. The Reverend John Bosco of the NOP, Akweteyman Congregation of PCG in a homely message said the beauty of Ghana lay in the diversity of her people.

He called on all and sundry to ensure that there was peace before, during and after the elections, and urged Ghanaians to rally behind whoever emerges winner in the December polls, because leadership was from God.

The Rev. Dr. Mrs Ivy Drafor-Amenyah, Associate Pastor of the Covenant Congregation, Dzorwulu branch of PCG, in a welcome address said the Presbyterian Church had spread from the coastline of Ghana to the north, and that they were all one people. Pastor Samuel Ayamga of the NOP, Covenant Congregation, Dzorwulu branch of PCG, who hosted the programme said Ghanaians were one people with a common destiny and advised all to endeavour to maintain the peace, unity and stability of the nation.

“Come December 7, let us all do it peacefully, for Ghana is God’s nation,” said Pastor Ayamga. All the three parliamentary candidates present pledged to do all within their powers to ensure peace before, during and after the December 7, elections in the constituency.

The programme was chaired by Mr Peter Agolma and in attendance was Naba Doo Kan Wekure, a sub-chief of Sumbrungu near Bolgatanga, among other dignitaries. There were cultural performances by some traditional troupes.