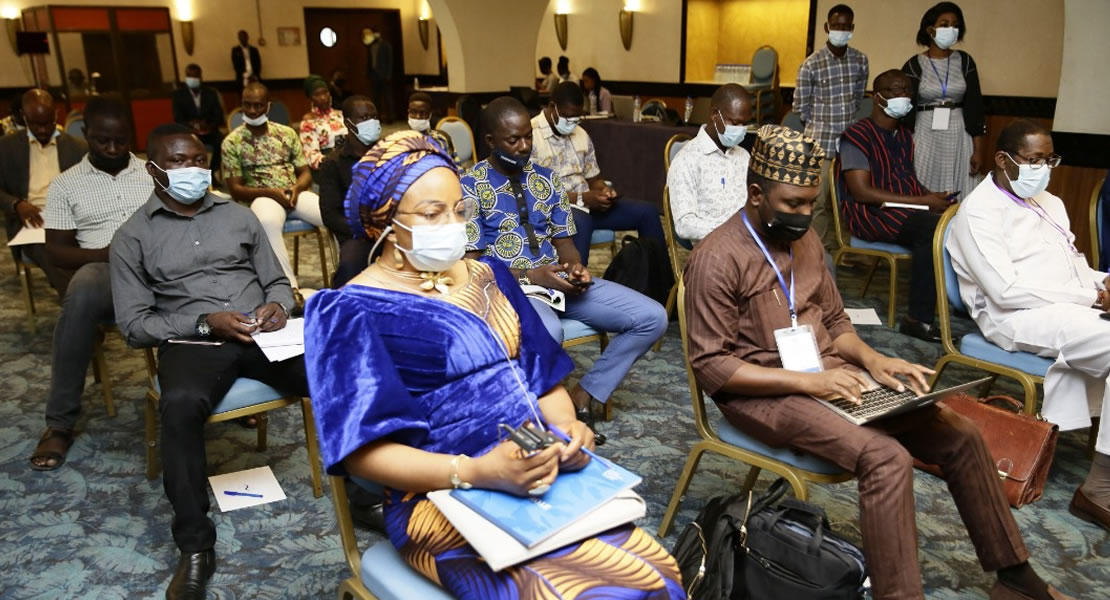 According to him, his only concern and reservation is that Committees are clustered together so you do not see specific Committee’s function; “I have not seen anything about our Committee”.

“You are just telling me Togo open its land border with Ghana just this Monday, May 16, 2022. There shouldn’t have even been a border in the first place between Togo and Ghana; you have Ewes in Ghana and Togo you are same people. Same with Nigeria and Benin, Sierra Leone and Liberia these are the ideas of the imperialists”, he said in an interview. 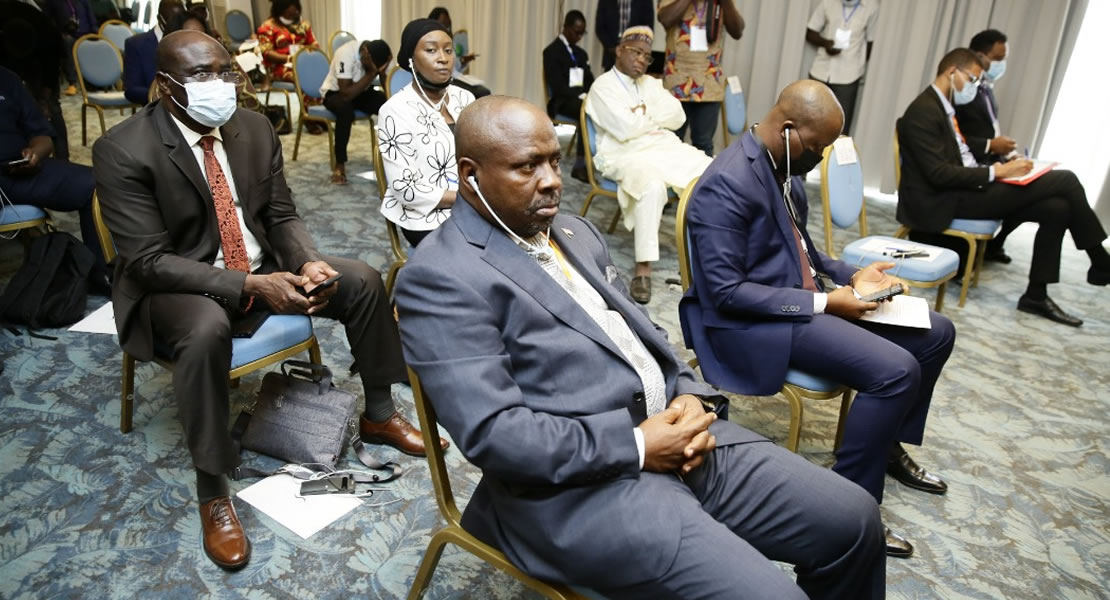 The joint committees of Public Account/Administration, Finance and Budget/Macroeconomic Policies and Economic Research/Trade, Customs and Free Movement ended its delocalised meeting yesterday on the theme, “The modalities for the practical implementation of Article 9and 11 of the Supplementary Act of the Parliament in respect of the consideration of the Community Audit Report”.

He added that Africa as a continent should be bold to call a spade a spade, and take our immigration officers off the borders and bring them into the main country for them to become officers of the West Africa Sub-region.

Again, he questioned “why would you want to regulate a Togolese coming to Ghana or a Ghanaian coming to Togo, are they not the same people, same with Liberia and Sierra Leone.

In the European Union (EU) the only way you get to notice the difference is the uniform they put on, and “if they can do it why can’t we do the same. Is it not the same blood following though us, let us consider the struggles of our forefathers, and wonders what they would be telling this generation if they were to come back.